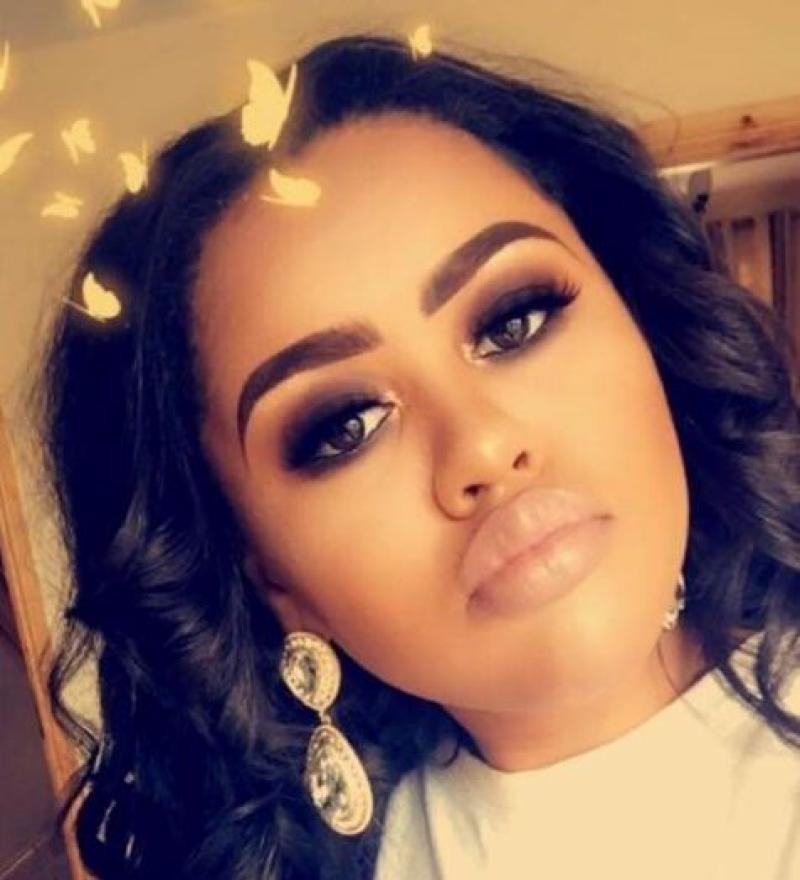 Mia O'Neill: her picture has been used on a fake Tinder account

The mother of 16-year-old Mia O'Neill from Newport who died by suicide last September has voiced her concern that those using her daughter's photo on a fake Tinder account are not breaking the law in Ireland.

Aisling O'Neill revealed at the end of December that "sick individuals" had been using her dead daughter's pictures on a fake Tinder.

This week, she posted on her Facebook page that nothing could be done about it because using someone else's identity in Ireland was not an offence if the person doesn't gain financially.

"My problem with this is that the same sick person(s) can go ahead and make another profile as soon as the original one was deleted and carry on with their twisted bullying and torment to my family," she said.

Since Mia's tragic death, Aisling has been an active campaigner in tackling bullying in Ireland.

Following the original post on the worldwide dating app Tinder, Ms O'Neill said that people "need to be mindful of their actions as they cause a ripple effect throughout society, and what seems like a small pebble being thrown into a very large ocean, can end up causing a tsunami".

In a Facebook post, she expressed her upset at the use of her daughter's pictures on the fake Tinder account, after she had been notified by a number of people.

Ms O'Neill said that "there are some very sick individuals in this world".

"This morning I woke to messages from several different people who had seen my daughters picture being used on Tinder. I am not on Tinder so I wouldn't have known about this however some kind individuals saw it and messaged me to advise.

"These people also reported this page as fake. If you are on Tinder and come across this profile or any other profile that is using pictures of my dead daughter can you please report and have the profile removed. This is very upsetting for me."

She added: "In life she was bullied to her death. In death she is not allowed to rest. This world saddens me beyond words."