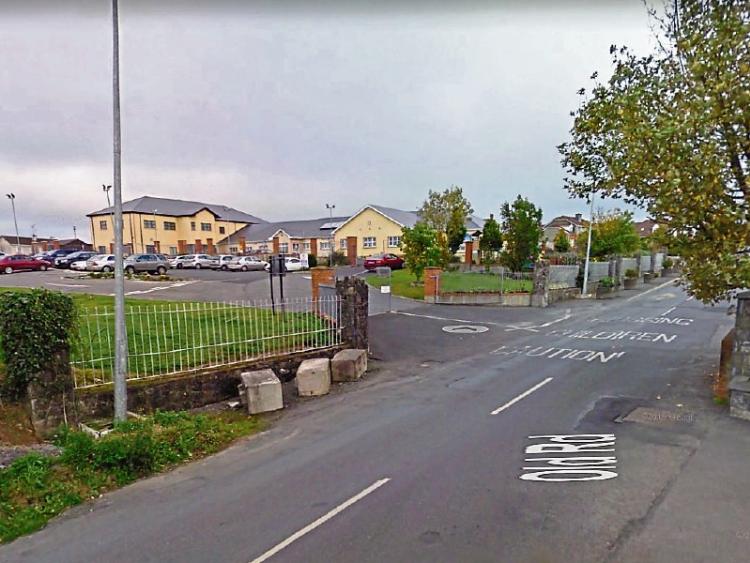 A major planning decision is due in relation to plans for a housing development in Cashel.

Further information was received by Tipperary Co Council on December 20, and a decision is due on or before January 25, 2020.