They went 'Crackers' in one Tipperary town over the Christmas period 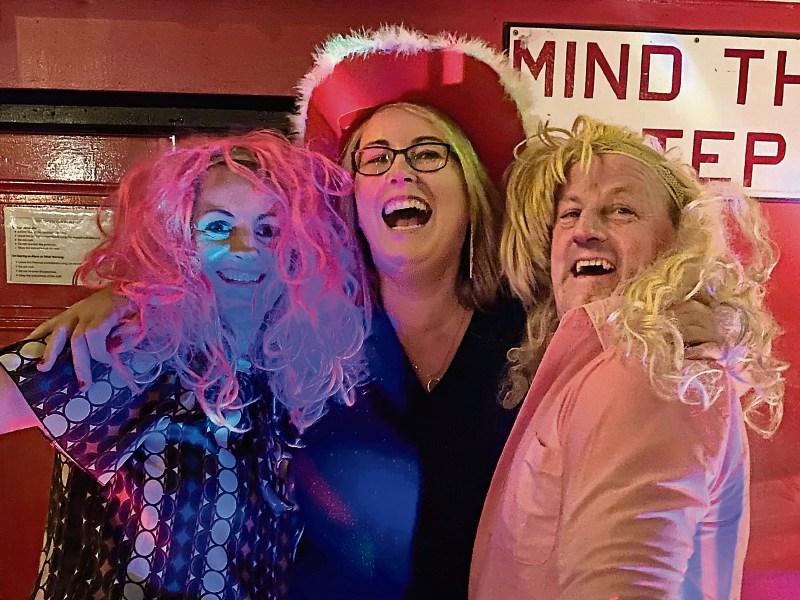 Entertainment started promptly shortly after 8pm where hundreds came from far and near to enjoy the music and recollections from the great ‘Showband Years’ that Fethard Ballroom played such an active role in the 1970s. Thankfully, Fethard Ballroom survived, and the music lives on. It wasn’t long before the seated crowd were on their feet and dancing to the rhythm of nostalgia.

Gina sang many of her hits, accompanied by the large crowd singing along to the music of her ‘Champions’. Ronan Collins – the guru of the showband years – recalled his first time playing in Fethard and, although suffering from a sore throat, did justice to a medley of Joe Dolan’s earliest hit songs starting with his first single ‘The Answer to Everything’, released in September 1964. 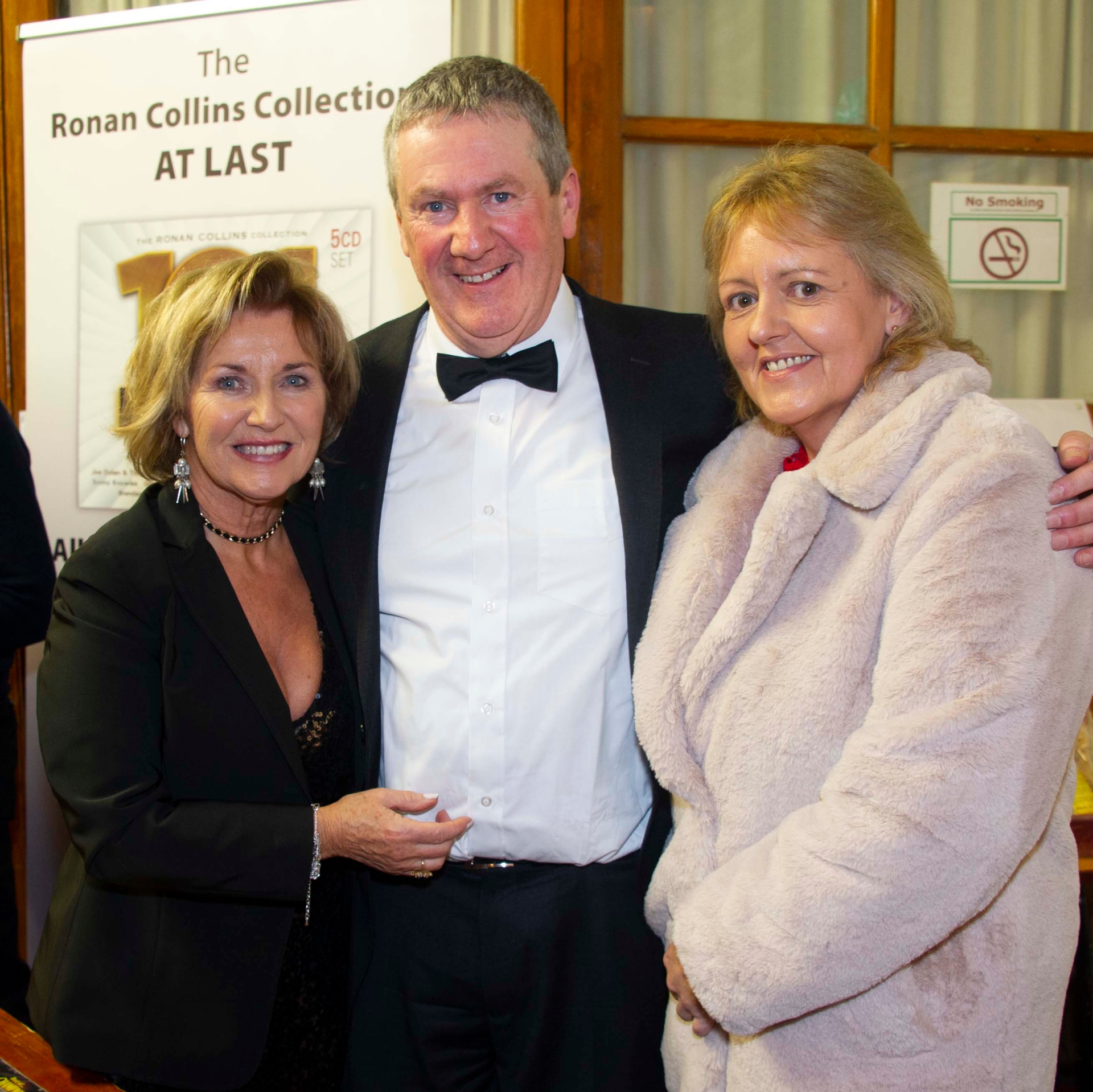 Photographed at the 'Christmas Crackers' show in Fethard Ballroom were from left: Gina, Sean O’Donovan (organiser) and Bernie Drohan.

Following three hours of lively entertainment, DJ ‘Mad Mike’ took over and maintained the festive atmosphere with a variety of music to keep everyone dancing, including himself.  The committee and staff are to be complimented for their friendly and accommodating ambience created on the night and for maintaining the ballroom to a very high standard. Proceeds from this dance will also go towards further enhancement of the premises.

Resonating in the ballroom walls was news that the extremely popular ‘Joe Dolan Show’ will make a return visit to Fethard in May. What a night to look forward to – watch this space! 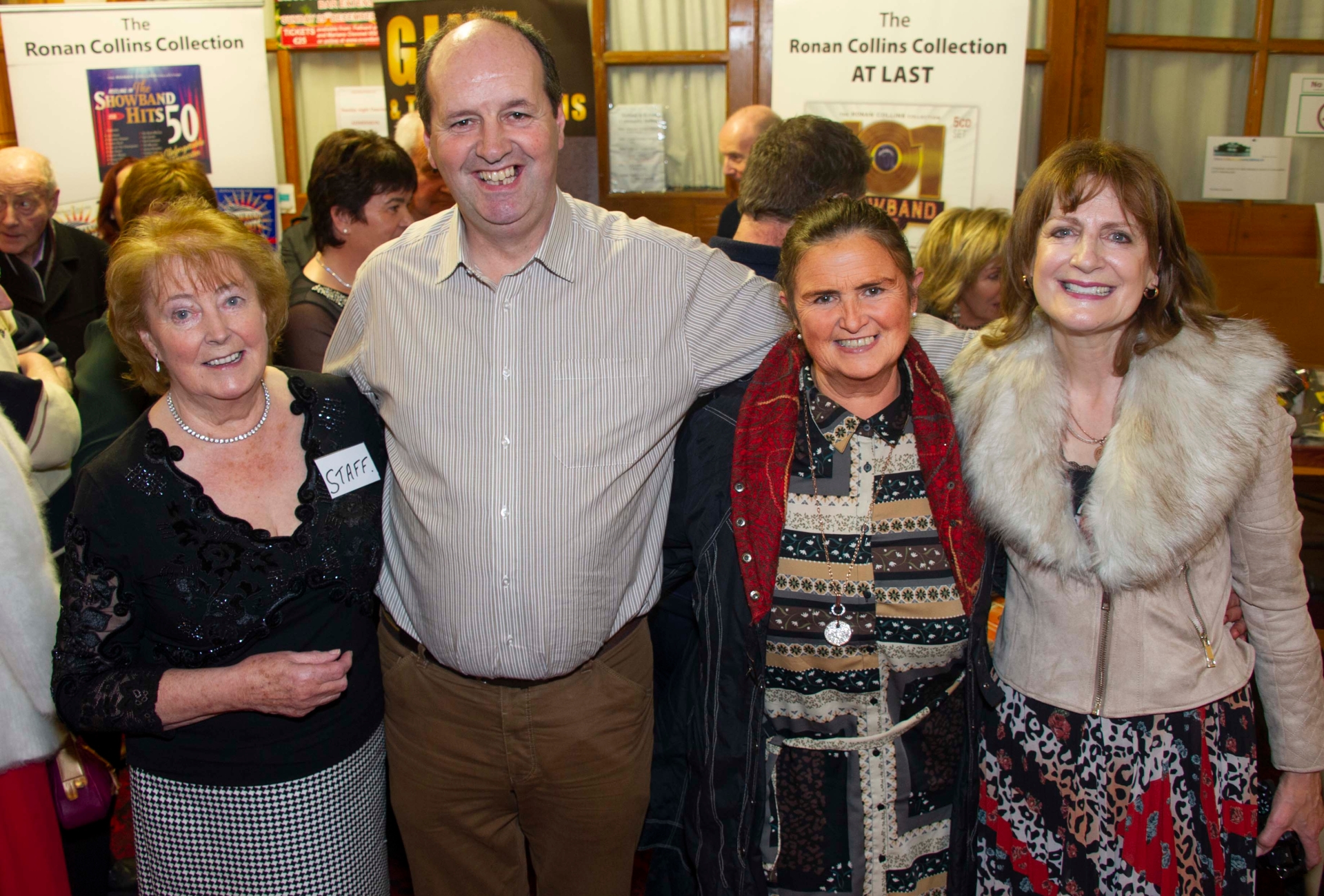