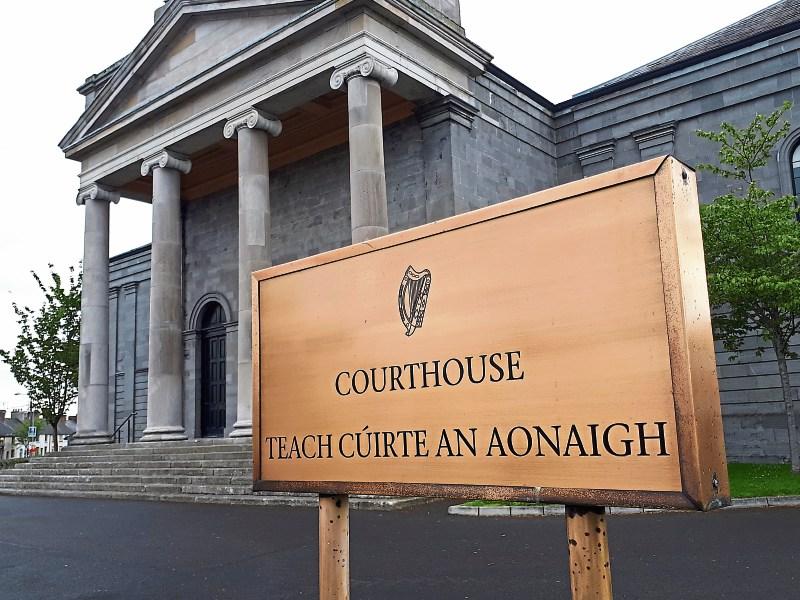 A motorist charged with dangerous driving was looking for a horse that escaped on to the road, Nenagh Court was told.

Richard Pratt of 2 Ballyvillane, Nenagh, pleaded to the offence at Grange, Nenagh, on April 16, 2018.

The court heard that the gardaí were dealing with a traffic accident when Mr Pratt drove out of Ballyvillane.

He was followed by the gardaí who observed him turn left without indicating and later cross the road at a blind bend.

Mr Pratt got caught in traffic and the gardaí stopped him, the court heard.

Solicitor Ted McCarthy, for Mr Pratt, said that his client apologised for the manner of his driving.

“A horse, not his, escaped and was loose on the road. He was prevailed upon to chase it down,” said Mr Mccarthy.

The solicitor said that it was a “case of listening to what was coming from the back seat of the car and not paying attention to the road”.

Mr Pratt has 23 previous convictions, including one for careless driving.

Judge Elizabeth MacGrath disqualified Mr Pratt from driving for two years and fined him €250. She agreed to postpone the disqualification to April 15, 2020.