Uninsured Tipperary driver thought he was covered by policy

Man was under 'mistaken belief' he was insured 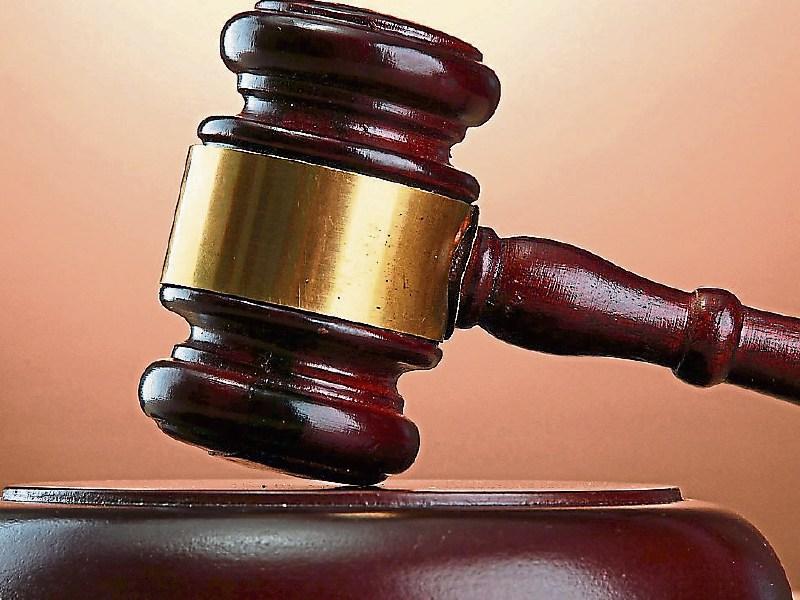 A young driver who thought he was covered by insurance was caught driving by gardaí, Nenagh Court was told.

Jason McInerney, 18, of Tullaheady, Nenagh, pleaded to the offence at Clashnevin on the Nenagh to Thurles road, on February 18, 2018.

He also pleaded to failing to give the appropriate signal at two roundabouts on the same date.

The court heard that Mr McInerney was observed by gardaí failing to give the appropriate signal at the roundabouts and was stopped by them.

He was asked for his insurance but was unable to provide it.

The court heard Mr McInerney had no previous convictions at the time, but had since been disqualified by Limerick Court for dangerous driving.

He also had a conviction for assault for which he was placed on a Section 99 bond, which now came back into operation.

Reggie Garrett, BL, for Mr McInerney, said that his client was under the mistaken belief that he had been covered on the day. “It was an honest belief. It is one of those cases when you read the policy you believe it says one thing, but when it is pointed out it doesn’t mean that,” he said.

Judge Elizabeth MacGrath disqualified Mr McInerney from driving for four years and fined him €200. She took the charge of failing to give the appropriate signal into consideration.

She adjourned her decision on the Section 99 bond to Nenagh Court on January 17 in Mr McInerney’s own bond of €250.