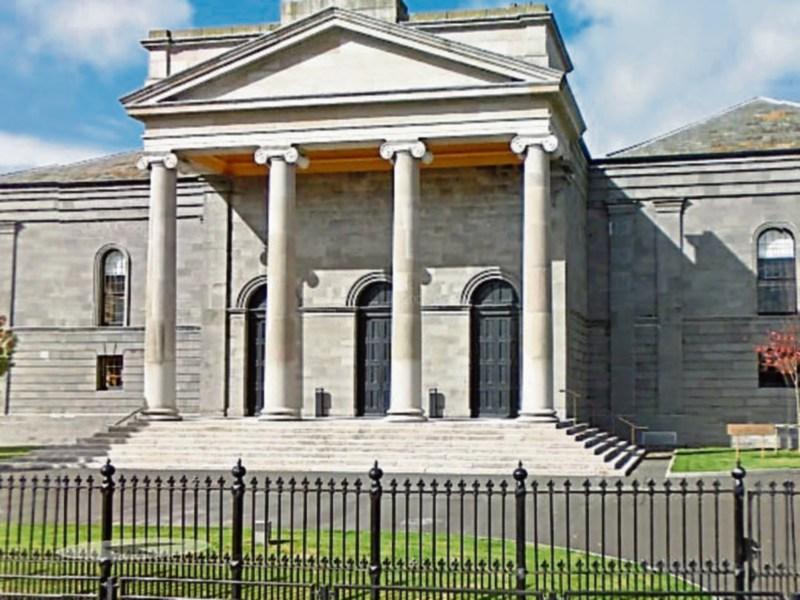 A Roscrea man assaulted another man in the town and left him bleeding from above the eye, Nenagh Court was told.

The court heard that the gardaí were dealing with a public order incident when Mr Walsh and his victim had an altercation.

He was observed striking the injured party in the face, and the victim started to bleed.

They were separated by the gardaí and told to go home.

“He said that the man called him a name and he reacted badly,” said Sgt Mark Kelly.

Sgt Kelly handed in a victim personal statement from the injured party.

Solicitor Pat Liston, for Mr Walsh, said there had been some pushing and shoving and Mr Walsh should have walked away.

At the time, Mr Walsh had a problem with alcohol and drugs but had attended a full time course in Bruree and was now off drink and drugs and working full time.

“It is the first time he has held down full time employment,” he said.

Mr Liston said his client had two children in Roscrea and was expecting a third with his new partner in the UK.