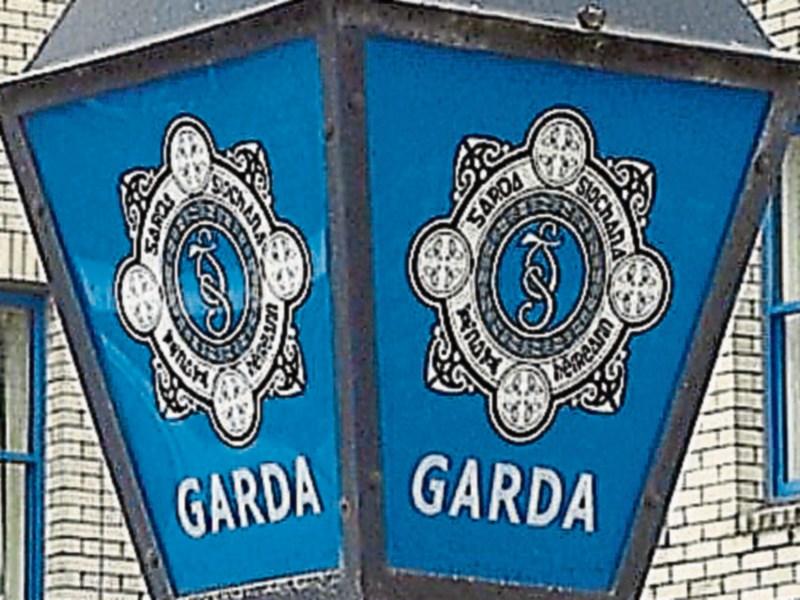 The gardaí in Tipperary carried out several searches for illegal drugs in Nenagh and Roscrea over the Christmas period.

In one incident, cannabis with an estimated value of €800 and benzodiazepines worth around €400 were seized in Nenagh’s Cormack Drive estate. A male suspect was arrested and has since been charged.

During the same period and in the same area, cocaine valued at €500 was seized. Another male was arrested and charged.

The largest seizure took place at Glean Glas, Roscrea, on December 20 when €4,000 worth of cocaine was seized during a planned search operation.

A local man in his 30s was arrested at the scene. A file is being prepared for the DPP.

Meanwhile there were four drink driving arrests in the Nenagh district between Christmas Day and New Year's Day, all of them involving males.

Two males were arrested on suspicion of drink driving at Stafford Street in Nenagh in separate incidents on December 26 and 28.

Gardaí arrested another male on suspicion of drink driving following a traffic incident in Cloughjordan on December 26.

The fourth arrest in relation to drink driving was made at Kenyon Street, Nenagh, at 1.20am on January 1.

In another incident at Carrigatoher on December 29, gardaí stopped and searched and van and found a quantity of counterfeit notes. A file is being prepared for the DPP.

Meanwhile, the gardaí are appealing for witnesses in relation to a burglary at a house in Ballyvadlea, Mullinahone, that occurred on January 5.

At 12 midday, gardaí received a report of a burglary in Ballyvadlea where a black Audi had parked outside a house and a number of men had entered the unoccupied home.

After taking items from the house, the men left the scene in the car heading in the direction of Drangan.

Gardaí are appealing for anyone who was may have noticed a black Audi, partial registration 10-CE, to contact them.

Anyone who was in the Mullinahone or Drangan areas, particularly drivers who may have dash cam footage, between 10am and 12.30pm on January 5 are being asked to contact Clonmel Garda station on 052-6177640.