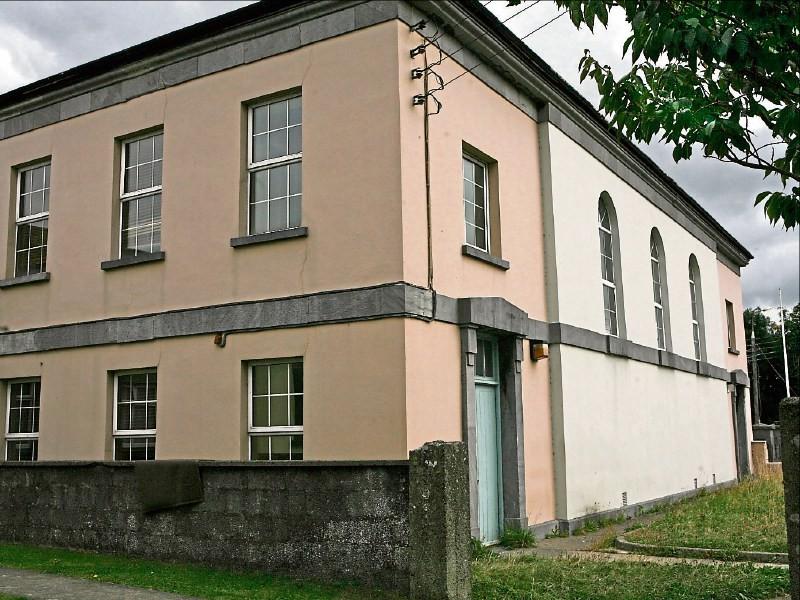 The 21 year-old son of the 48 year-old Carrick-on-Suir man, who died following an assault in Portlaw in the early hours of yesterday, appeared before Carrick-on-Suir District Court this morning (Sunday) charged with assault causing harm.

The accused man, dressed in a blue hoody top, grey tracksuit bottoms and runners, sat in the front bench of the courtroom's public gallery for the duration of the short hearing.

Defence solicitor Ken Cunningham told the court the prosecution had made it known to him there was an objection to his client being granted bail. He said he had taken instructions from his client and the defence will be promoting a bail application but not at this court sitting. The solicitor requested the case be adjourned to Carrick-on-Suir District Court sitting this Thursday, January 16

He also requested that his client be evaluated by a duty medic or psychiatrist while in custody.

Judge Finn requested the prosecution to state its objections to bail.

Gda. Ryan outlined that the Gardai will be objecting to bail due to the seriousness of the offence. She said the offence Mr Butler was charged with carried a possible sentence of five years imprisonment and it was likely he will be charged with a more serious offence.

She also said the accused man moved between two addresses, one in Portlaw and his mother's address in Ramsgrange, Co. Wexford.

Judge Finn remanded Stephen Butler in custody to appear before Carrick-on-Suir District Court at 10.30am this Thursday, January 16. He noted an application for bail will be made at that court hearing. He directed that Mr Butler be afforded all medical facilities while in custody for any conditions he wished to disclose.