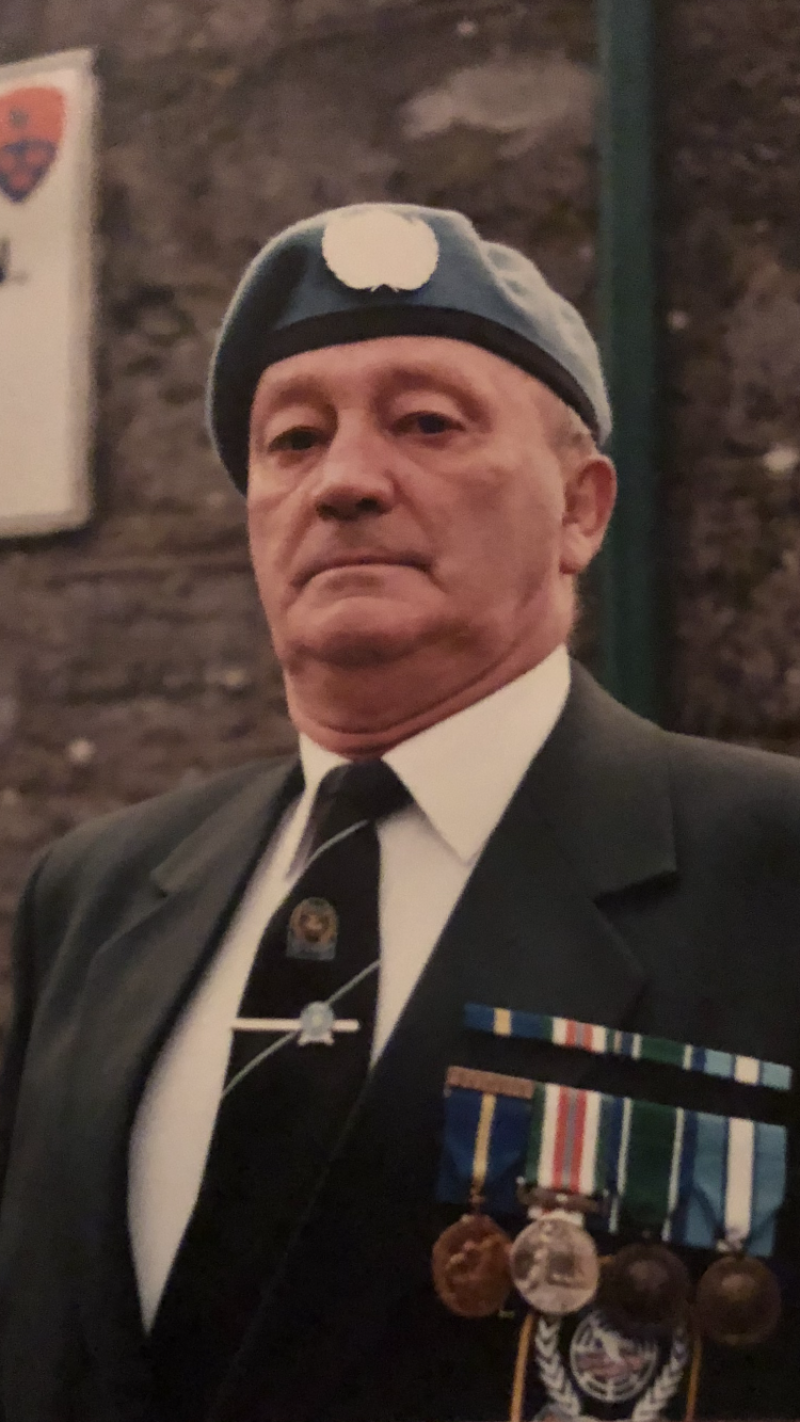 A Nenagh man who served with the Irish Defence Forces in the Congo in the early 1960s has died.

Joe Mitchell was part of the 33rd Battalion that was stationed in Niemba where nine Irish soldiers were killed at an ambush November 8, 1960. He also served in the 12th Battalion.

Mr Mitchell of Cormack Drive and late of Knockanpierce and St Joseph's Park, died this Monday.

He passed away peacefully at home surrounded by his loving wife and family.

Pre-deceased by his father Joe; mother Brigid; and sister Mary.

Reposing at Ryans Funeral Home, Nenagh this Tuesday from 5pm to 7pm.

Remains arriving to St. Mary's of the Rosary Church, Nenagh on Wednesday for Requiem Mass at 12pm, followed by burial in Lisboney New Cemetery.

Family flowers only. Donations in lieu, if desired, to Dementia Ireland.