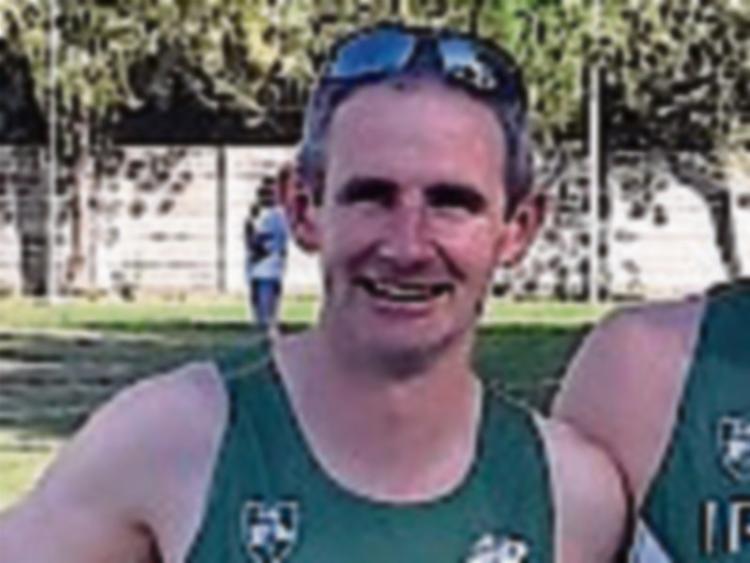 Heading the 2019 recipient listing is Matt Hassett of Toomevara who made his senior debut in the 1960 senior All Ireland hurling championship.

Matt captained the Tipperary team to All Ireland victory in 1961.

After retirement from playing due to injury in 1963 Matt contributed greatly to the game of hurling through team management and coaching, serving as a selector with Tipperary minor and under 21 teams at various times.

The award for Sports Personality goes to Brendan Maher.

A profile of each of the award recipients will appear in a later issue of this newspaper.  As stated the sports awards presentation dinner takes place in the Racket Hall Hotel on Friday, February 21 at 7.30pm.