Tipperary man had weapon made out of lawnmower blade 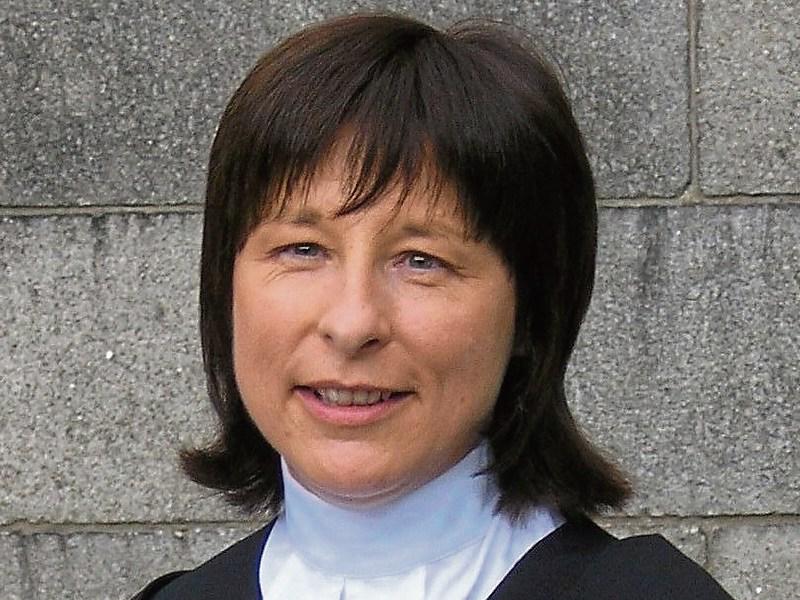 Judge Elizabeth MacGrath: described homemade weapon as a “serious item to be carrying around”

A Roscrea man who had a homemade weapon in his possession told gardaí it was there “for his protection”, Nenagh Court heard.

Michael Bracken of 49 Copperbeech View, Roscrea, pleaded to possession of knives or other articles at Limerick Street, Roscrea, on January 19, 2019.

The court heard that Mr Bracken had been stopped and searched under the Misuse of Drugs Act by gardaí and during the search a lawnmower blade that was attached to a wooden handle was found in his bag.

Following caution, Mr Bracken said the homemade weapon was for his own protection, the court was told.

His solicitor, David Peters, said that there was no indication that the weapon had been used or was about to be used.

“He showed it to the gardaí,” said Mr Peters. “He found it and decided to keep it.”

Mr Peters said his client didn’t know why he kept it but had been concerned about “things that were happening in Roscrea. There was no justification for it.”

Judge Elizabeth MacGrath, who was shown a photograph of the weapon, described it as a “serious item to be carrying around”.

She said the concern was that Mr Bracken had it in his bag and had said it was to protect himself.

Judge MacGrath said that what was in Mr Bracken’s favour was that he had no intention of using the weapon, but wondered what might have happened if an altercation had taken place.

She sentenced Mr Bracken to three months in jail, suspended for 12 months, on condition he enter a bond of €250.

Recognizance were fixed in Mr Bracken’s own bond of €250 in the event of an appeal.