Tipperary garda struck by metal bar on arm during search

Defendant given a suspended sentence 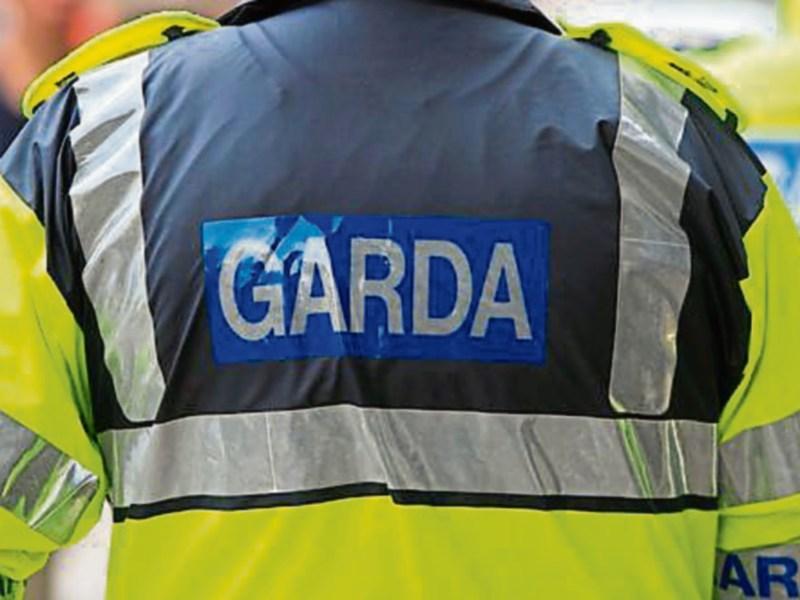 A garda was struck on the arm with a metal bar and suffered injury during a drugs search in Roscrea, Nenagh Court was told

The court heard that the gardaí were carrying out a drugs search at Gleantara and had to break a window in the house to gain entry.

A garda was struck by a hollow metal bar from inside the house when he placed his hand through the broken window to gain entry and suffered swelling to his arm.

The court was told the garda didn't wish to make a victim personal statement as he regarded the incident as "part of the job".

The court that Mr Hayden had 50 previous convictions.

Solicitor David Peters said Mr Hayden had not been in trouble since the incident.

"There were issues going on and Mr Hayden no longer lives in Roscrea," he said.

Judge Elizabeth MacGrath said that the garda was carrying out his duty and should not have been subjected to an assault.

She sentenced Mr Hayden to six months in jail, suspended for two years in Mr Hayden’s own bond of €250.