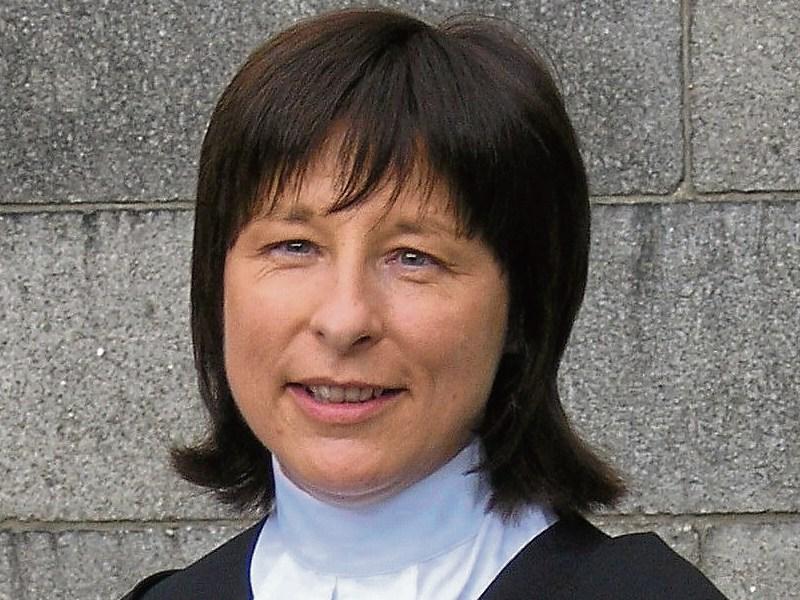 Judge Elizabeth MacGrath: dismissed a theft charge against a woman who drive to the Garda station after she took toys from Nenagh store

A woman who stole toys from a Nenagh shop drove to the local Garda station and told them, Nenagh Court was told.

The court heard that she left the shop without paying but went to Nenagh Garda station and told them what she had done.

The court heard that Ms O'neill had two previous convictions for theft and one for robbery.

“It was coming up to Christmas and she decided to take the toys,” he said.

Judge Elizabeth MacGrath said she was going to “take a certain view” after she noted Ms O’Neill had got a “guilty conscience”.

She struck out the charge, saying that while she wouldn't say Ms O'Neill walked into the lion's den by going to the Garda station, she would give her credit for it.