Defendant took goods worth over €6,500 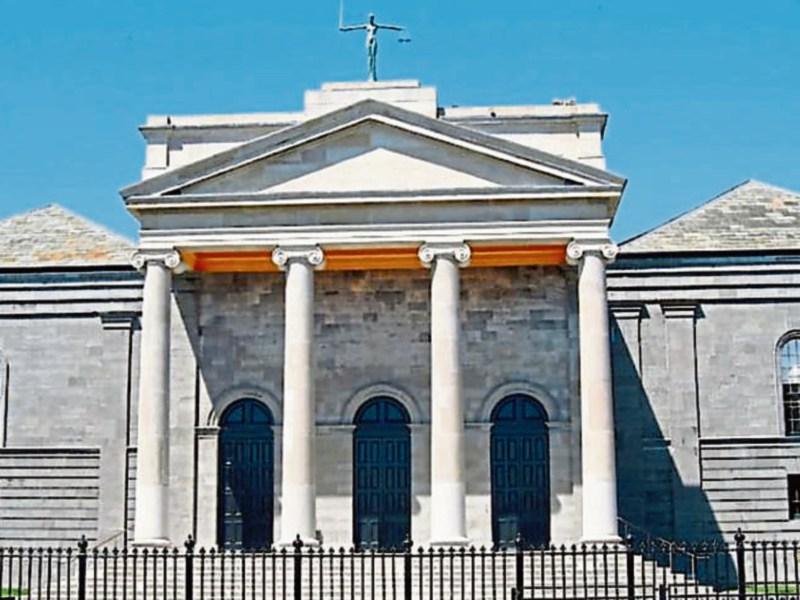 A man who had just celebrated his 18th birthday stole a number of items from a van parked outside a hotel, Nenagh Court was told.

Oisin Nevin of 32 Cormack Drive, Nenagh, pleaded to theft and criminal damage at the Abbey Court Hotel on September 14, 2019.

Mr Nevin was identified through CCTV and the bulk of the items were later recovered at his house.

Solicitor David Peters said the incident had happened three days after Mr Nevin’s 18th birthday. “He drank too much and doesn’t remember it,” he said.

Judge Elziabeth MacGrath said it was “not a great way to start adulthood”.

She adjourned the case to April 17 to allow Mr Nevin pay €380 in compensation and for a probation report and victim personal statement.