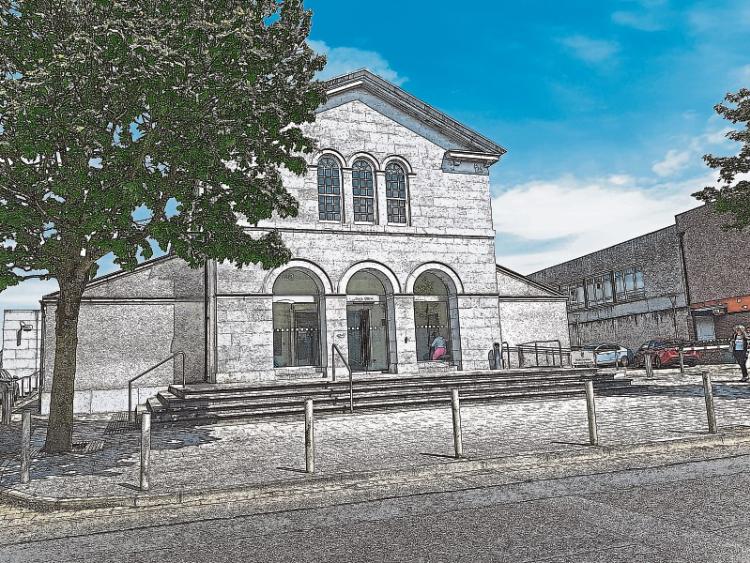 A publican operating a pub in Templetuohy was fined for six liquor offences at Thurles district court.

Garda Patrick O’Brien observed a number of people in the vicinity of the Temple Bar, Main Street, Templetuohy, on December 27, 2018.

Garda O’Brien observed a male entering the premises “with a slab of beer.” On entering the premises, the garda met with the bar manager. There were drinks available on the premises. The time was about 5am. The proprietor is Conor Fitzpatrick, of Gowran, Co Kilkenny. He was charged with six counts of an offence relating to exposing intoxicating liquor for sale.

Solicitor Patrick Cadell said the licensee, Mr Fitzpatrick, had employed a manager to be in charge of the premises on the day. Mr Fitzpatrick has no previous convictions, and the bar is “generally well run,” said Mr Cadell.

It was St Stephen’s Day night and a number of patrons were waiting for taxis to come, in poor weather conditions. Judge MacGrath imposed a fine of €400, noting that the 5am time was “extremely late, or early.”