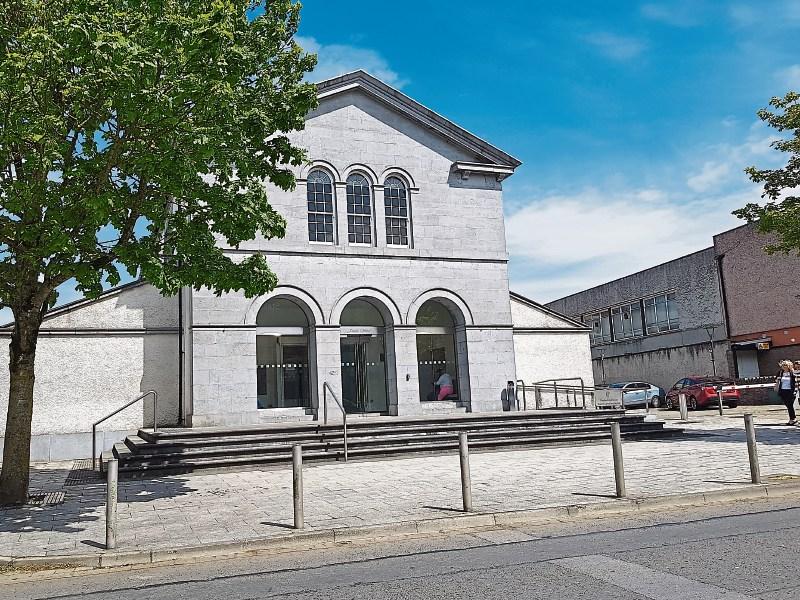 A Templemore man was ordered to undergo a restorative justice programme at Thurles district court, after being found in possession of illegal drugs

Judge Elizabeth MacGrath heard that garda Edward Rhattigan observed an object “being thrown” from a car at Carraig Court, Templetuohy, Thurles, on March 18, 2019.

Garda Rhattigan stopped the driver, Andrew Coleman, of 17 Priory Place, Templemore. The object was a “small bag of cannabis herb,” Sgt Thomas Hanrahan told the court. The cannabis was valued at €10. Mr Coleman subsequently admitted the drugs were for his own personal use. He was charged with unlawful possession of drugs. He has no previous convictions. Mr Coleman, 23, was ordered to undergo a restorative justice programme and the case was put back to March 3 next.