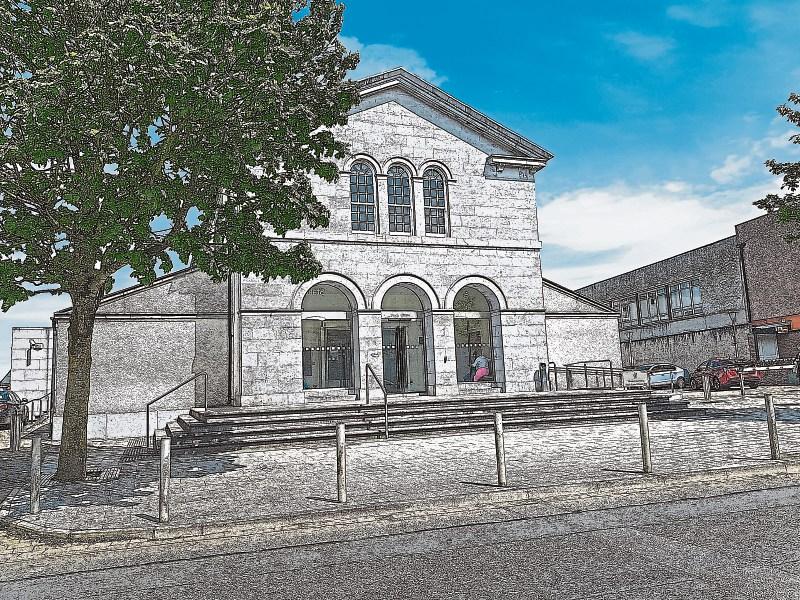 A Templemore man was ordered to pay €100 to the local court poor box after being found in possession of cannabis herb.

The cannabis was valued at €30. Mr Cummins was charged with unlawful possession of drugs. He has two previous convictions, not related to drugs.

Solicitor Brian Hughes said Mr Cummins had been in “difficult circumstances”. Judge MacGrath said the charge would be struck out if Mr Cummins paid €100 to the court poor box by February 4 next.