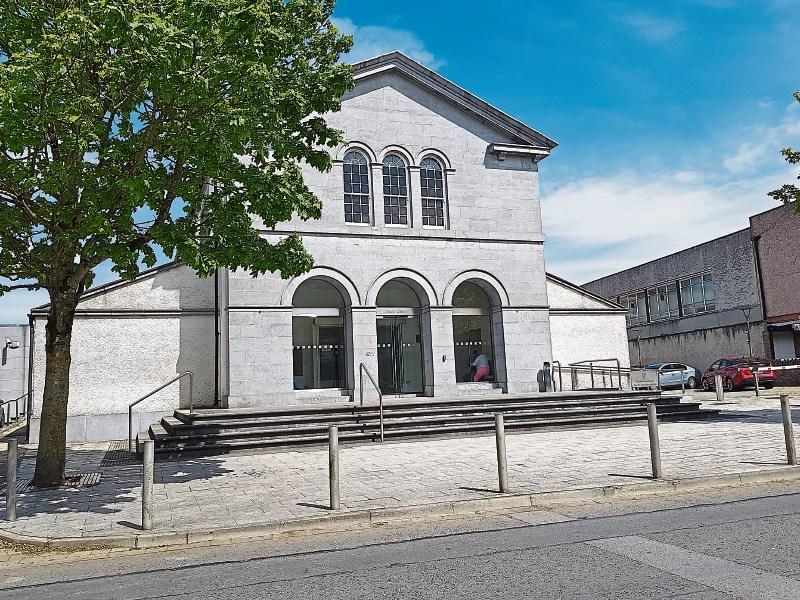 A Littleton woman who assaulted a person in a bar in Thurles, had her case adjourned for a victim impact statement at Thurles district court.

Garda David Carey stopped and spoke to a person who alleged that Ms Meaney injured them. Statements were subsequently taken. Ms Meaney had knocked the victim to the ground inside the bar, said Sgt Hanrahan. Ms Meaney, of 23 Derrynaflan Avenue, Littleton, was charged with assault.

A statement was taken from her, and she did admit responsibility for the matter, said Sgt Hanrahan. She has three previous convictions.

Judge MacGrath adjourned the case to January 28 next, for a victim impact statement and to address the issue of compensation.