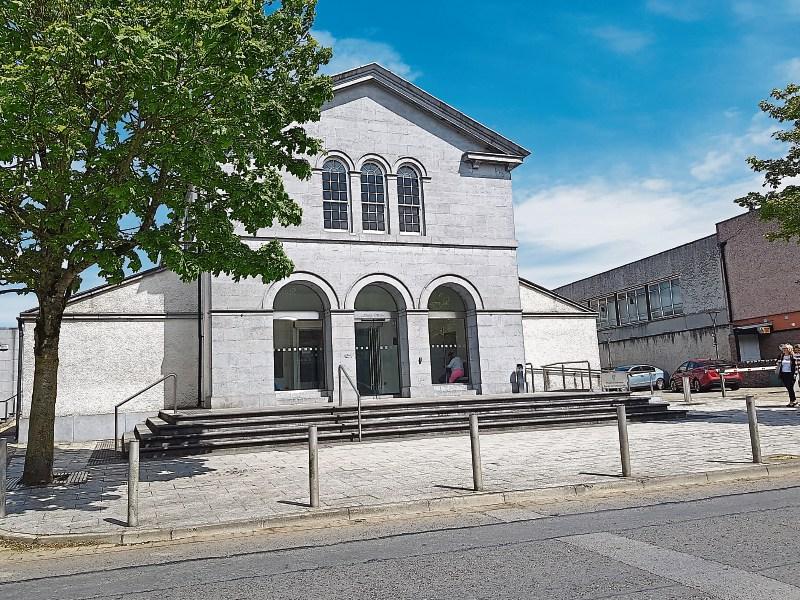 A Dundrum man who was ejected from a local nightclub, ended up having to pay €100 to the Thurles district court poor box.

Eoin Carew was ejected from a nightclub in Liberty Square, Thurles, on December 29, 2019.

Garda David Carey spoke to Mr Carew, of Kilmore, Dundrum, who was “highly intoxicated” and had to be forced to leave the area, Sgt Thomas Hanrahan told Judge Elizabeth MacGrath.

Mr Carew was charged with being intoxicated to such an extent as to be a danger to himself and to others, and with being threatening or abusive in public.

He has two previous convictions. Judge MacGrath heard that Mr Carew did send written correspondence to the court service after the incident apologising for his actions.

Solicitor Colin Morrissey said Mr Carew, 27, works in the renewable energy sector. “He had too much to drink. He was on a night out with friends,” said Mr Morrissey.

Judge MacGrath noted that Mr Carew apologised “straight away” and said the charge would be struck out if Mr Carew paid €100 to the court poor box.