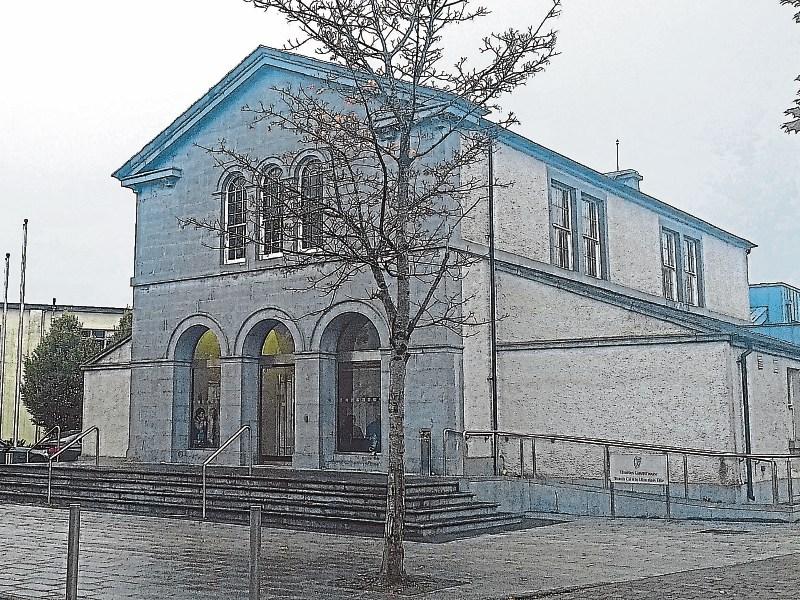 A Glengoole driver was banned from driving for two years for drink driving, at Thurles district court.

Garda Elaine Murphy was on patrol with garda Stephen McDermott on March 14, 2019, in the area of Parnell Street, Thurles, when they observed a large group of people in the Parnell Street car park.

Garda Murphy said she observed one man, Eoin Tuohy, who was intoxicated, “walk down the street numerous times.” Mr Tuohy was “shouting”, eventually the group headed in the direction of Matthew Avenue.

When they came back around, the group had gone near Liberty Square. “I observed a black Opel Astra exit the Parnell Street car park,” said garda Murphy. The male in the driver’s seat was Eoin Tuohy, of the Bog Road, Glengoole, the same person from the previous encounter.

“The car pulled up in front of us. We activated our blue flashing lights. He was heading to Castlemeadows.”

Mr Tuohy continued driving slowly, turning left, before stopping. Garda Murphy got out of the patrol car and spoke to Mr Tuohy. She observed that there were no keys in the ignition.

The car keys were in the front driver’s seat floor area. Mr Tuohy produced a learner permit, which stated his name as Eoin Tuohy O’Sullivan.

“I asked him to step outside. There was a strong smell of intoxication. He was unsteady on his feet. He appeared to be intoxicated,” said garda Murphy, who formed the opinion that Mr Tuohy was so intoxicated as to be incapable of properly controlling a vehicle.

Mr Tuohy was taken to Thurles garda station. A breath test showed Mr Tuohy to have a breath/alcohol concentration of 47/100. The legal limit is 22 microgrammes of alcohol per 100 millilitres of breath for an experienced driver.

Garda McDermott gave evidence that he observed the group. One male was “agitated”.

He appeared as if something “had happened, or about to happen.” Mr Tuohy “was with a female” for nearly half an hour, “patrolling the area.”

The group dispersed and Mr Tuohy walked up with two other males in the direction of Castlemeadows. “He came back around to Parnell Street. We thought he was leaving at this stage.”

When the car came out, he noticed it was the same person as the defendant. “The driver looked at us. The car came out and turned left on to Parnell Street. It drove slowly. It did not stop.”

The vehicle stopped in Matthew Avenue, said garda McDermott. “I placed him in the back of the patrol car, without handcuffs.”

After sitting back into the patrol car, Mr Tuohy attempted to have a cigarette. “He was told not to. He put his hand on to the door handle to open the door. I went back and opened the door and handcuffed him,” said garda McDermott.

“He was driving so slowly you would notice it,” he added.

Solicitor JJ Fitzgerald maintained that the driving documents produced did not match the identity of the accused.

Insp James White said there was nothing to indicate that the defendant was not Eoin Tuohy, and referred to previous case law. There was no “prejudice” against Mr Tuohy in respect of the double barrel name.

Judge MacGrath cited previous case law in relation to errors of name. There is “no issue that this was the same man,” she said.

Mr Tuohy was disqualified from driving for the mandatory period of two years, and fined €300, in relation to driving while exceeding the alcohol limit.