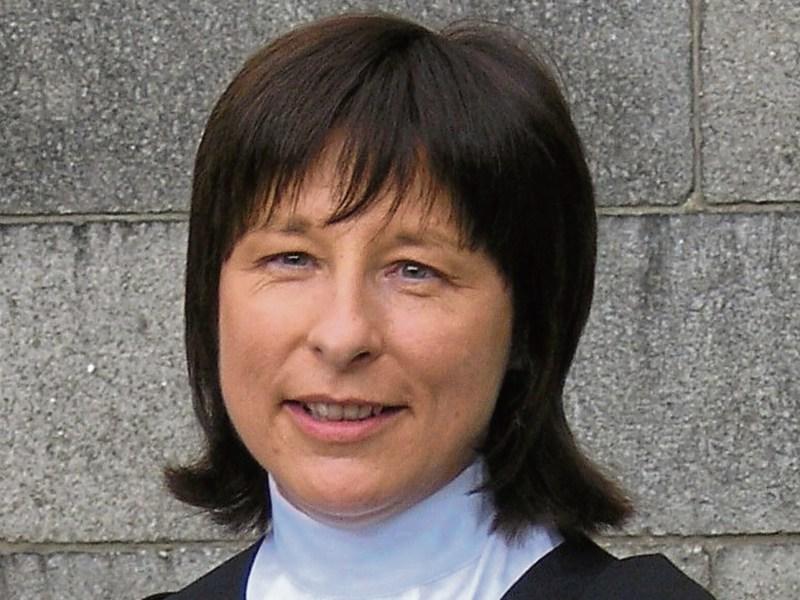 The gardaí in Nenagh had to break open the bedroom door of a house after a man refused to allow them entry to conduct a drugs search, Nenagh Court was told.

The court heard that gardaí carried out a drugs search at a house in Coille Bheithe in the town under the Misuse of Drugs Act on February 28, 2019.

There was a number of people in the house at the time.

The gardaí went upstairs to search a bedroom but the door was locked and the person inside refused to open it, forcing the gardaí to break it, the court was told.

When they gained entry they found a weighing scales and a phone with evidence of drug dealing in the Nenagh area on it.

They also found cannabis valued at €362 and amphetamines worth €679.

Tom Dunning, with an address at 88 Coille Bheithe, pleaded guilty to two charges of sale or supply or drugs and two counts of possession at Coille Bheithe on February 28, 2020.

He told the gardaí that the cannabis was for his own personal use and that he was minding the amphetamines for somebody else.

Mr Dunning’s solicitor Johnny Spencer, told the court that his client was 22 years old and had lost his job in 2019.

Mr Spencer pointed that his client had no previous convictions and that Mr Dunning did not smoke any more.

The incident had caused a lot of stress for Mr Dunning and Mr Dunning’s family, he said.

Judge Elizabeth MacGrath ordered a pre-sentencing probation report on the sale or supply charges for April 17, 2020.