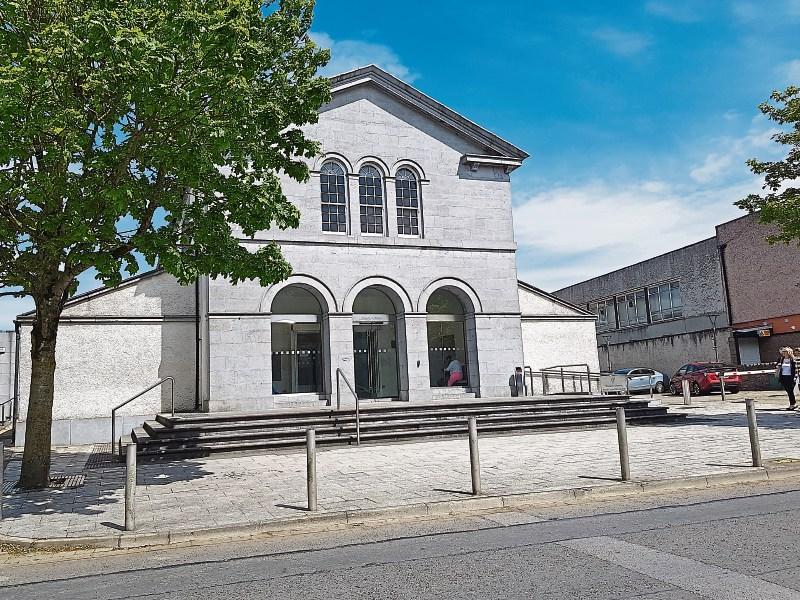 A Borrisoleigh man who was involved in a collision with another vehicle in Templemore, was ordered to pay compensation at Thurles district court.

Richard Corcoran, of 10 Slí Aoibhinn, Borrisoleigh, was identified as the driver of a vehicle that left the scene of a road traffic collision in the Main Street of Templemore, on September 27, 2018.

Judge Elizabeth MacGrath heard that the injured party heard a “bang” as a car was reversing into a parking spot.

She said to Mr Corcoran, “do you realise you hit me?” The victim said Mr Corcoran responded: “get out of my way, or I will mow you down.” The victim reported the incident to the gardaí.

Garda Caroline Drennan visited Mr Corcoran’s home and noted the vehicle parked outside matched the registration number given in the complaint. Mr Corcoran said he had not been driving the vehicle on the date in question, and “gave no further information as to who was driving the car.” Garda Drennan said there was no visible damage on his vehicle.

Garda Drennan made a lawful demand for Mr Corcoran’s driving documents, and he undertook to produce them at Templemore garda station. He subsequently failed to produce insurance or a driving licence. He was also charged with causing damage to the victim’s property, and failing to keep a vehicle at the scene for a reasonable period of time.

Judge MacGrath said she found the burden of proof had been met, and convicted Mr Corcoran. The case was adjourned to April 28 to address the issue of compensation of €612.90, and the penalty.