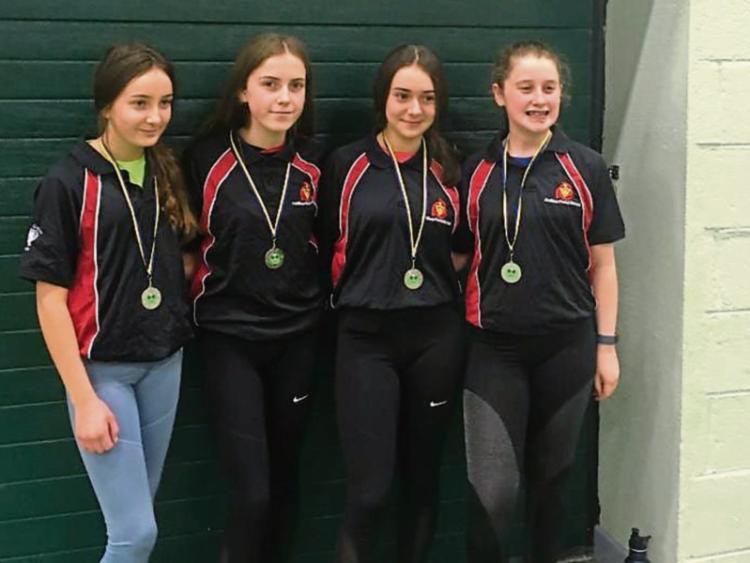 Congratulations to the U16 girls badminton team

They put up a great display on the day and were unlucky to be beaten in extra time. It was a wonderful team performance and certainly augers well for the future.

They trained over the Christmas break and this showed their level of commitment and dedication. Well done to the panel and management for all their efforts. We are very proud of you all.

On January 9, Colaiste Phobal competed in a badminton tournament in Our Ladies secondary school.

The next U16 team to play was Kian Tynan, Ben Lynch, Cormac Murray and Lorcan O'Donnell who were unfortunately defeated. Overall the day went very well and we are lucky enough to be able to compete in the next upcoming badminton event in UL.

On Monday, January 6, second year students had their Resilience Academy. This continues on Mondays.

From Monday , January 13, we had our annual Hope Week. Monday began with Resilience Training for Class Lough Conn, Lough Derg, Lough Allen and Lough Neagh. On Tuesday, January 14, we were delighted to have Olympic Boxer Kenneth Egan talk to students and give his life experiences.