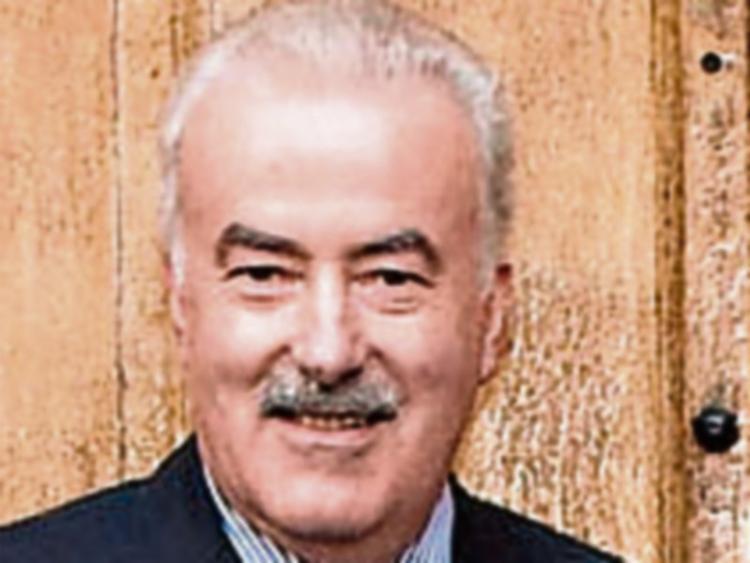 A four year driving ban was imposed at Cashel District Court on a 26 year-old Clogheen man caught driving under the influence of drugs in Cahir.

Sgt. Carol O'Leary said  Garda Michael Cussen saw a vehicle exiting the Swiss Cottage in Cahir. It made a sharp turn into the Cahir House Hotel Car Park without indicating. He arrested the driver Derek O'Brien, who provided a blood sample at Cahir Garda Station. Analysis of the sample showed the presence of canaboids and benzodiazepines.

Solicitor Aidan Leahy said his client was working full-time and pleaded guilty to the charge .

Judge Terence Finn  he took into account Mr O'Brien's co-operation with gardai and his clean record  in imposing penalty.  He agreed to  fix recognisance in the event of appeal.