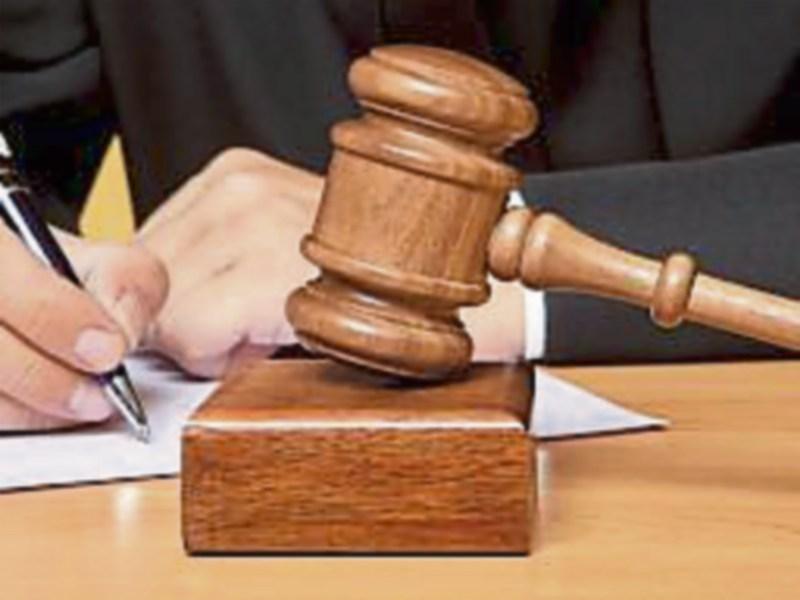 Crashing a car into a rockery in Cahir town centre late at night, has cost a  motorist his driving licence for three years and a €400 fine.

Gda. Mark Tobin, who was off duty on the date in question, said he came out of Cahir House Hotel and  saw a Ford Focus swerve in and out over the white line and towards a kerb. He called Cahir Garda Station  and just as he was sitting into his own vehicle he saw the Ford car  crash into a rockery, reverse and drive towards Cahir Castle. The car pulled in at the mill just past the bridge.

Gda. Jamie Ryan said  when he arrived at the scene he saw the front and back of Mr Reidy's car was damaged and there was grass on it. He opened the driver's door and he found the driver in an incoherent state.   He was trying to exit the vehicle but couldn't. He got a strong smell of alcohol from him. He arrested Mr Reidy and brought him to Cahir Garda Station at  1am.

Gda. Deirdre Browne described how  Mr Reidy provided two specimens of breath, which showed he was over the excess alcohol limit.

After hearing all the  evidence, defence solicitor Aidan Leahy highlighted a delay in the start of the observation of Mr Reidy at Cahir Garda Station but Judge Finn ruled the delay wasn't inordinate and convicted Mr Reidy.   Mr Leahy requested Judge Finn to give his client  some time to pay the fine.