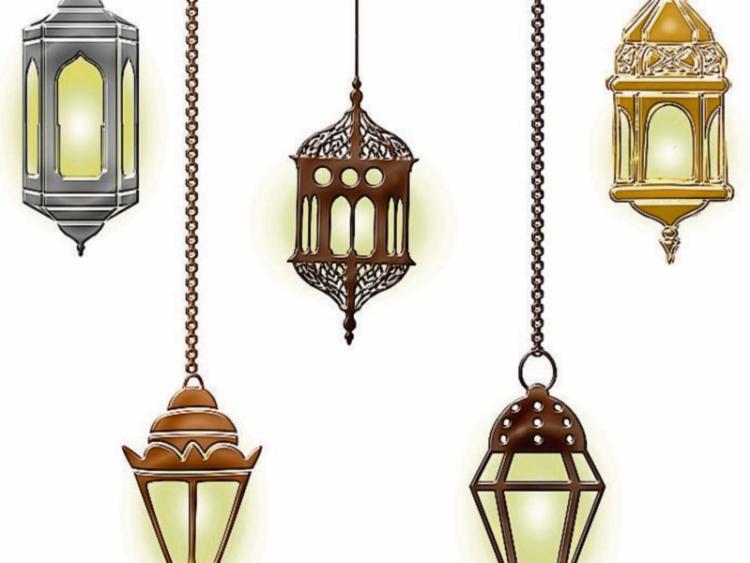 A new Islamic Cultural Centre in Irishtown, Clonmel, has received the go-ahead from An Bord Pleanála.

A large group of local residents had opposed the building of the new centre, which will include prayer rooms for Muslims.

Planning permission had been granted by Tipperary County Council.

Locals claimed the proposed development should more correctly be described as a mosque, as it would be used between 6am and 10pm with prayers five times daily.

However an inspector with An Bord Pleanála said the building was not a traditional mosque and its description as a cultural centre was “accurate and acceptable”.

The plans provide for the demolition of an existing derelict building and the construction of a new two-storey centre, which will provide for a number of activities including prayers, mother and toddler groups, breastfeeding facilities, a library, canteen and youth club.

The board ruled that the centre, subject to a number of planning conditions, would not seriously injure residential or visual amenities of adjoining properties.

It claimed the proposed building represented “an appropriate type and scale of development at this location and would be acceptable in terms of pedestrian and traffic safety and convenience”.

Residents from Irishtown, Albert Street and St. Mary’s Place in Clonmel complained the centre, including the prayer rooms, would generate a lot of additional noise and disturbance, as well as traffic in an already congested area.

More than 200 local residents had signed submissions, which also raised concern that the new building would overshadow other houses.

They claimed older people living in Irishtown would be nervous that people would be in their area late at night or in the early hours of the morning.

The objectors said the council’s decision to approve the project was “outrageous” and “absolutely mind-boggling” especially as it had refused planning permission for four two-bed townhouses a short distance away because it would create a traffic hazard.

The Tipperary Islamic Cultural Centre, a registered charity, which is currently based at a smaller premises at the corner of O’Connell Street and Mary Street in Clonmel, provided reassurance to the planning authorities that there would be no amplified call to prayer from the new centre.

It claimed the largest number attending prayers would be up to 50 on a Friday afternoon.

The centre pointed out that half the Muslim community in Clonmel consisted of doctors working in South Tipperary General Hospital, where there was also a room for prayer.

The centre said there were a number of potential misunderstandings about the sort of activities that would be carried out in the centre and concerns that there would be hoards of people accessing the building throughout the night were “incorrect and unfounded”.

It also noted that the height of the cultural centre would only be slightly higher than the existing building on the site.