Gleeson family are reeling in the years after 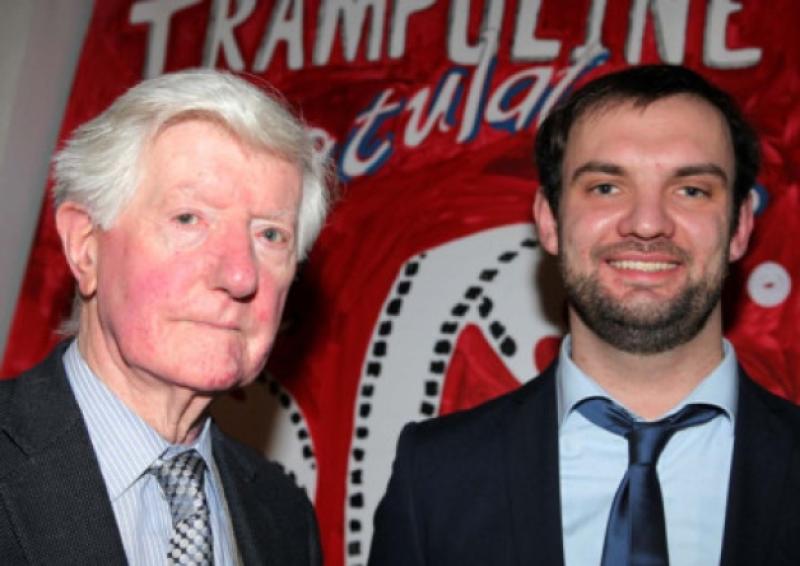 Omniplex Cinemas have acquired the four-screen Ormond Cineplex in Nenagh, with a transition of ownership taking place on January 31.

The move will secure the future of both the cinema and employment.

"My father, Edward Gleeson opened the Ormond twin cinemas in the 80s, continuing his dedication and passion for film which began in the 1930s with cinemas in Cappamore and Kilmallock in County Limerick. Edward is a great believer in opening the possibilities of life through the magic of film and while sad to finish, is happy to know that the future of the Cineplex is assured in the hands of the Omniplex Group," said Helen Gleeson of Ormond Cineplex.

Mark Anderson, director of Omniplex Cinemas, said that they were delighted to announce the acquisition.

"We believe that cinema is an important fabric to town communities, and we look forward to sharing our plans for the cinema very soon," he said.

Omniplex will honor valid Ormond Cineplex vouchers up to March 31, 2020.

Omniplex Cinemas have been operating cinemas since the early 1950s, specialising in bringing multiplex cinemas to small and medium sized towns with the best cinema projection technology and a diverse schedule of movies and events.

The news comes in line with a major investment and expansion program by Omniplex Cinemas in small & medium sized towns including Longford, Roscommon, Mullingar and the recently opened six-screen cinema in Shannon.