Government is 'woefully out of touch' 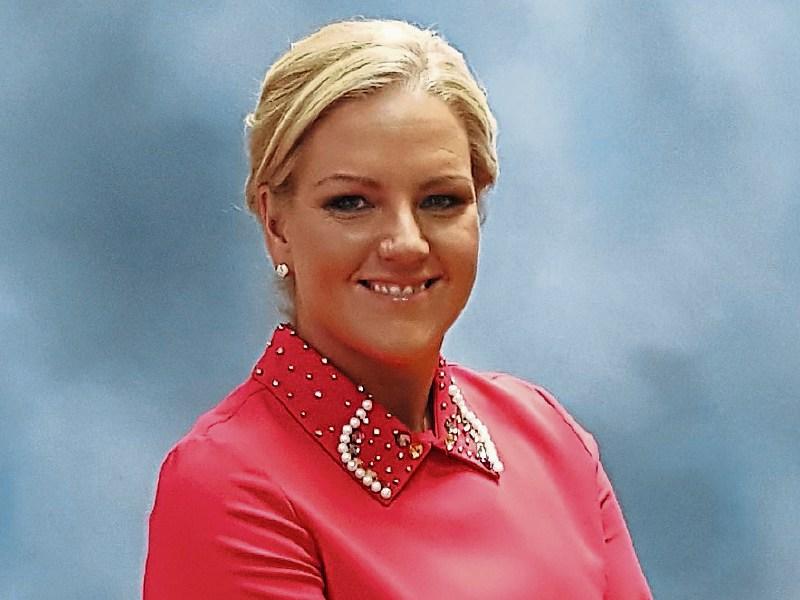 Fianna Fáil general election candidate Sandra Farrell has welcomed what she said was an admission by the Minister for Health Simon Harris that University Hospital had been “neglected” over the past nine years by Fine Gael.

She said that the hospital had become the most overcrowded and underfunded hospital in the country.

“Finally, there is an admission that closing Nenagh and Ennis hospitals has not been followed up with the necessary investment in University Hospital Limerick,” she said.

Ms Farrell, a qualified nurse and health care manager, said the revelation about Limerick came to light during an interview by FG candidate Sen Marie Byrne, in an RTE radio interview in which she said that Minister Harris had written to her and admitted that he and Fine Gael had neglected University Hospital Limerick.

Sen Byrne is fighting the election in the Limerick constituency, which also covers Newport.

“There are 473,000 people from North Tipperary, Clare and Limerick, who are expected to get their health services from this hospital in Limerick, which is so obviously starved of resources,” said Ms Farrell.

“This Government is woefully out of touch and has proven itself again and again on the major social issues - health and housing - to be incapable of doing their jobs,” she said.

The former Mayor of Nenagh said that UHL was meant to be a centre of excellence and it would have been if the Government had invested in it, instead of cutting consultants pay and freezing recruitment to such an extent that one in five hospital consultant posts were now vacant.

“Even Fine Gael can’t continue to spin this abject failure. It’s time to reopen 24-hour emergency care at Nenagh Hospital. Simon Harris should publish his letter of admission, and apologise to the hard working staff of UHL,” Ms Farrell said.