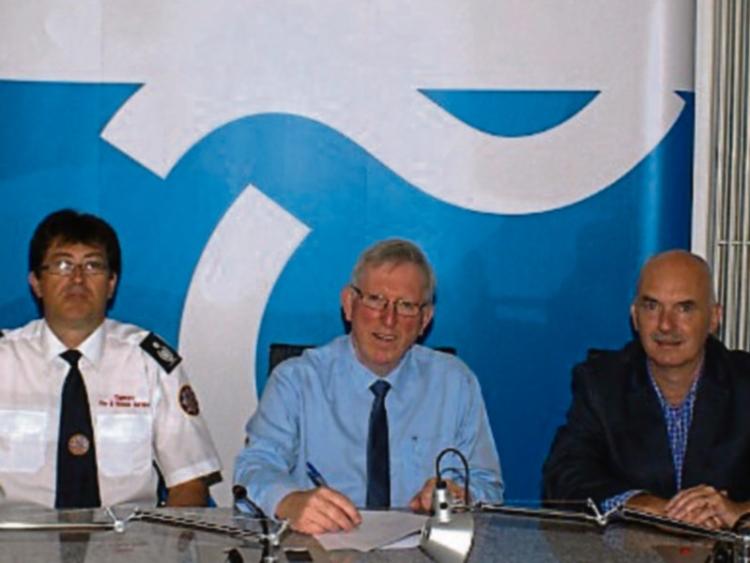 Councillors welcomed the goods news that Cashel is set to benefit from a new state-of-the-art fire station, to be situated at Waller’s Lot.

The January meeting of Cashel Tipperary Cahir municipal district heard that the part VIII public consultation in relation to the project was held between October 3 and November 1 last year. During this period, there were no written submissions made to the Council by members of the public.

The project has been granted planning permission. “If adopted, we will start straight away,” said a planning official.

Cllr Burgess said the new fire station is “most welcome. There is great excitement and support for this project. It will really enhance the Waller’s Lot area,” he said.

“It is most welcome news for Cashel.”

Approval from the Department of Housing, Planning and Local Government was granted to Tipperary Co Council for the construction of a new fire station in late 2018.