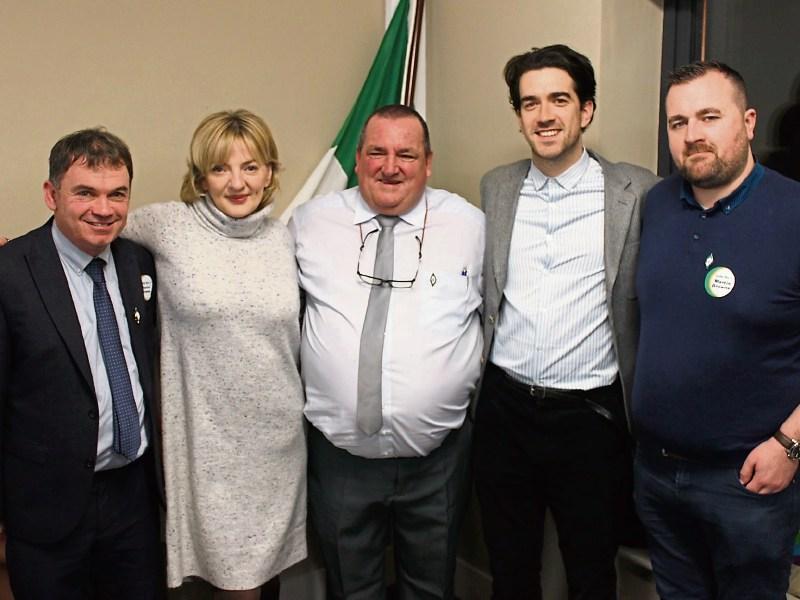 The campaign was officially launched by Senator Fintan Warfield.

Senator Warfield thanked Martin for asking him to launch his campaign and he praised all the work which Martin and Tipperary Sinn Fein are doing in local communities all around the county.

Senator Warfield asked the huge crowd that attended the launch to drive on and continue asking people to vote for change and said the only alternative to Fianna Fáil and Fine Gael is Sinn Fein.

He was taken aback by the size of the crowd and he said Martin has worked tirelessly for all sections of society.

He told the crowd that Martin would make a great TD who would work hard for County Tipperary.

He asked that the attendance present go out and convince the public that they need to vote Martin Browne number one and let him make a difference.

Martin Browne stated that if elected he will fight hard for

• the restoration of mental health services in Co Tipperary

• reopen the A&E services in Nenagh