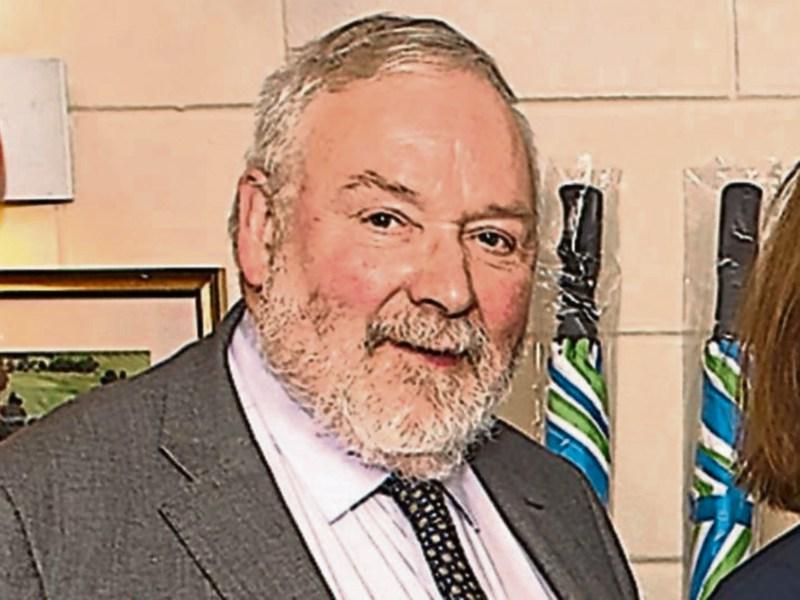 As County Tipperary is now a single constituency with Roscrea geographically situated on the perimeter of the county, surrounded by Laois and Offaly, the Roscrea Community Development Council (RCDC) feel that it is imperative to provide a public forum so that those candidates who are seeking the support of the people of Roscrea and its relevant hinterland can outline their commitment to what the people of Roscrea see as their priorities.

“Perhaps the greatest priority now facing Roscrea is the future of the Dean Maxwell Home over which there now lies an impending embargo which will see the home unable to take in new long term stay patients from next year,” said RCDC chairman John Lupton.

“RCDC want that embargo lifted until such time as a capital grant is approved for Roscrea to fund capital investment either in the existing home or a new build facility.

“This will ensure that the people of Roscrea who will need the long term stay facilities of the Dean Maxwell Home into the future will continue to have such facilities in Roscrea.

“Otherwise those requiring such facilities from Roscrea into the future may have to seek them in other towns which would mean that people would have to be uprooted from their own community and live out their final years elsewhere.

“RCDC emphasises that if such facilities are taken from Roscrea that they will never return.

“It is up to this generation of Roscrea people to ensure that that does not happen and therefore it urges a large attendance at the public meeting this Thursday night, in the Abbey Hall, January 30, at 8pm,” concluded Mr Lupton.