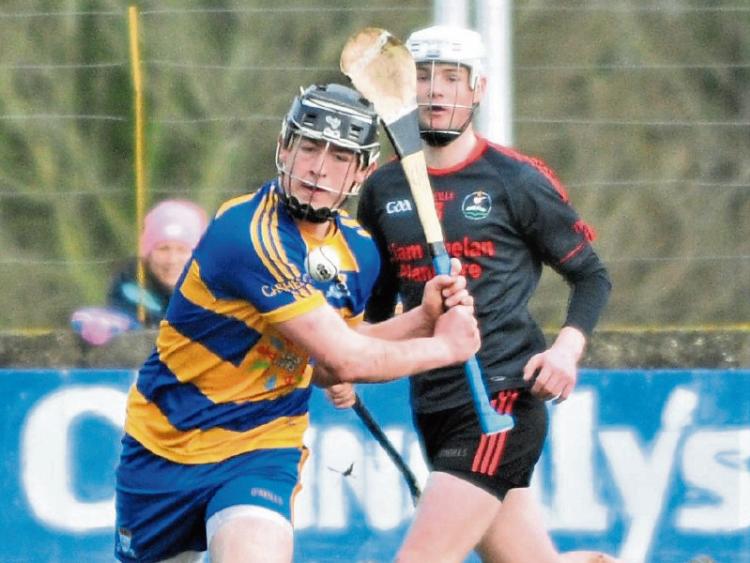 It was a massive win for Cashel Community School’s senior hurling boys in their Munster B semi final in Tipperary town on Saturday.

The team had to dig deep to grind out the win in a nail-biting match, earning their place in the Munster Final against Doon.

Well done to the team and to their coaches Brendan Ryan and Anthony Roche who have put in massive work with this group of players over the last number of years.

Cashel Community School will take on Scoil na Tríonóide Naofa, Doon in the Munster Under-19B Post-Primary Schools Hurling Championship final on Saturday, February 15, at a venue yet to be decided* when the prestigious Corn Thomais Mhic Choilm will be on the line.

The Doon team, which features eight Tipperary players from Cappawhite and Éire Óg Annacarty, got the better of Borrisokane Community College in the semi-finals (3-21 to 2-15) as Cashel Community School proved too strong for St Augustine’s.

In the quarter-finals Cashel Community School accounted for Causeway Comprehensive (1-22 to 2-18) while the Tipperary outfit have also beaten Rice College, Ennis (1-17 to 0-8) and Coláiste Chíost Rí, Cork (7-21 to 0-5) during their campaign.

Meanwhile Scoil na Tríonóide Naofa proved too strong for Scoil Phobal Roscrea (1-32 to 4-20) in the quarter-finals and Abbey CBS (1-16 to 1-15) in an earlier round of the competition.

The Limerick school did lose to St Augustine's (2-8 to 1-13) during the group phase, but re-grouped before surging into the provincial decider.

*Note change from our print edition of this story in the Cashel pages in the Tipperary Star and Nationalist.