GROUPS ACROSS THE COUNTY MAKE THEIR CASE 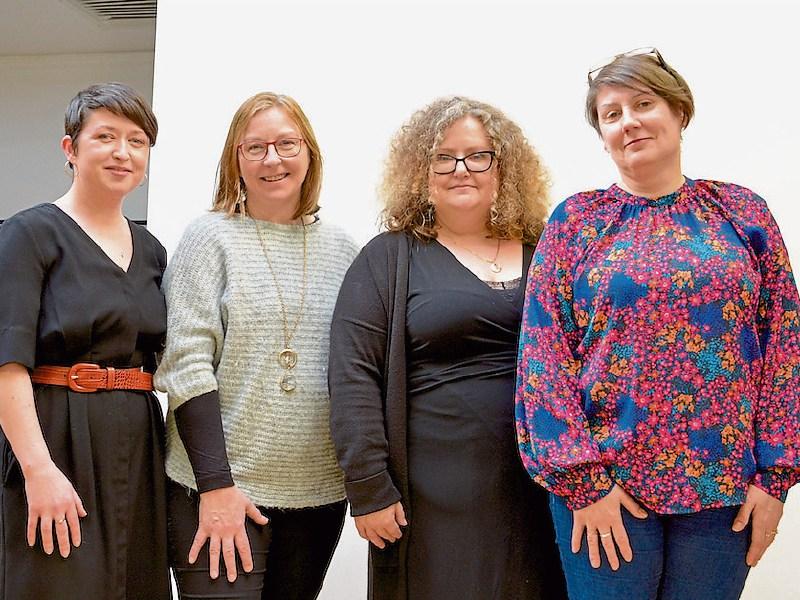 Artistic groups throughout Tipperary have called on all election candidates to commit to increasing art funding in the next Dail.

Artistic directors of Clonmel Junction Arts Festival, Nenagh Arts Centre, South Tipperary Arts Centre,  Source Arts Centre and Tipperary Excel Arts and Culture Centre  have joined the National Campaign for the Arts in calling on all candidates to commit to at least doubling investment in culture and the arts by 2025, over the life of the next government.

Government investment in the arts and culture in Ireland is lower than any other country in Europe, representing just 0.11% of GDP compared to a European average of 0.6%

This includes a commitment to double investment in the Arts Council and Culture Ireland over the same period, who are the agencies who directly support artists and their work.

However, despite this, the arts make money for Ireland.

Indecon, the independent economic research organisation estimate that for every €1 invested in the arts and culture, almost €2 is returned in direct taxation to Government, with more people attending paid arts events in Ireland every year than attend GAA Championship matches.