Nenagh, the Tipperary town where the streets have more names 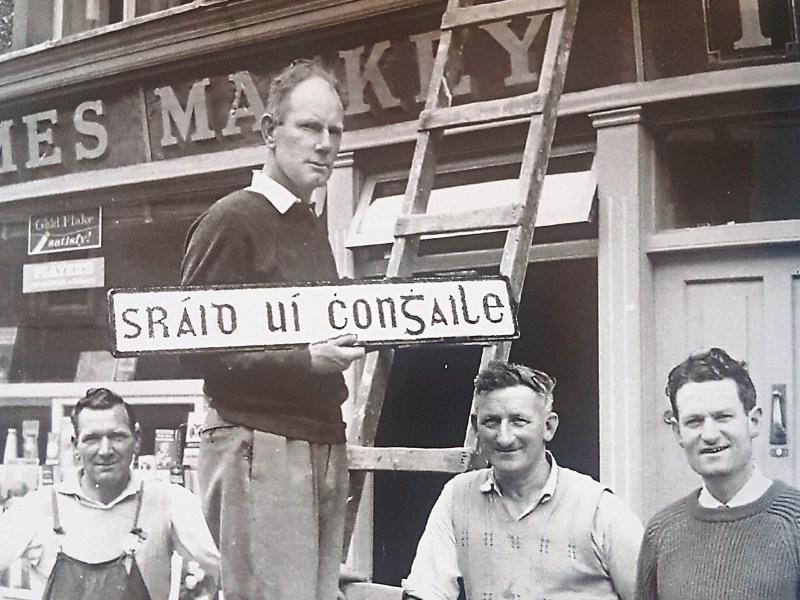 Local historian and author Donal A Murphy from Nenagh will deliver a talk on Some Streets of Nenagh at the Ormond Historical Society's February meeting during which he will take his audience on a wander through both time and place, as he discusses the how and the why behind the confusing range of street names which sometimes befuddle both residents and visitors alike.

The talk, illustrated with a few photographs of bygone times, will also remember some of the residents and recall some racy yarns and anecdotes, which will surely enliven the night.

The talk to be given in the Abbey Court Hotel, Nenagh, on Monday, February 10, at 8pm is an an excellent way to start the celebration of Nenagh 800 by confirming whether you park in Bank Place, bank in Castle Street shop in Queen Street, waked in Silver Street or buried in Church Street.

This is your chance to have the web of confusion cleared and to discover the present official and past names, which are ofttimes used side by side.

The talk is open to non-members.