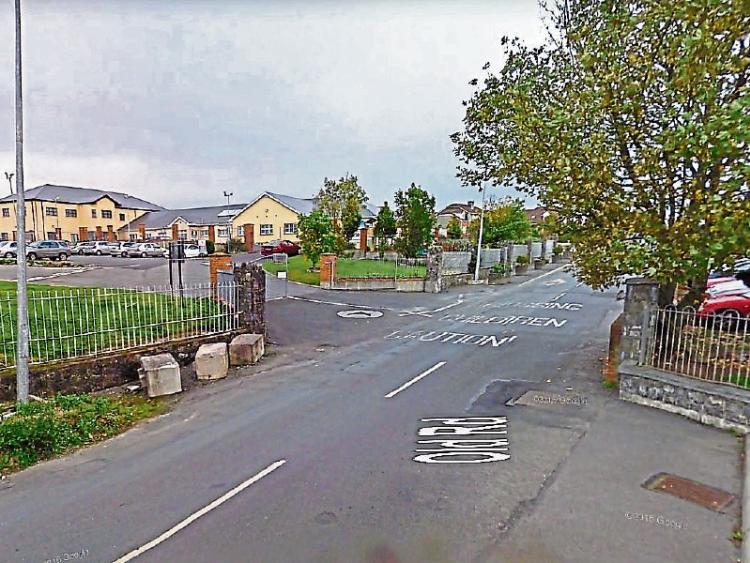 The Old Road, in Cashel, close to where 44 houses had been planned for Spafield, Cashel

Plans to build 44 houses at Spafield in Cashel have been turned down by Tipperary Co Council.

The proposed development would have consisted of the construction of six 4-bedroom end of terraced units and 38 3-bedroom semi detached and terraced units, re-located vehicular access, landscaping, drainage, car parking, play areas and all ancillary site development works. The plans were lodged on June 4, 2019.

On January 23, the Council refused planning permission, for three reasons.