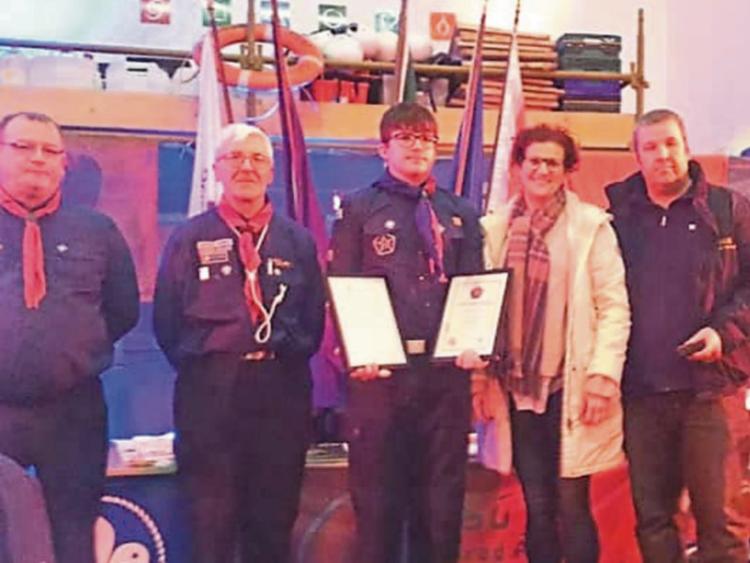 Pictured are some award recipients with their parents and families

The award was the culmination of nearly two years of hard work and effort by the six scouts where they completed projects in the community, skill, physical and environmental areas.

They developed a range of scouting skills, and completed an adventure hike of over 30kms as well as organising an intercultural and residential camp.

The photographs, right, show some award recipients with their parents and families.