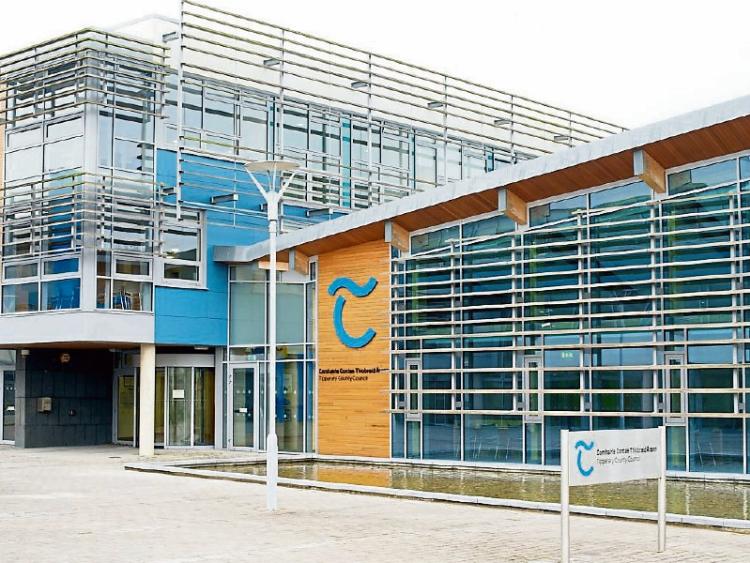 Cllr Roger Kennedy has called on the Council to undertake safety measures and road surface improvements at St Brigid’s NS, Donaskeigh, in the interests of the students, staff and those using the Community Centre across the road.

Cllr Michael Fitzgerald asked that every effort be made to improve safety at Donaskeigh NS as it is “extremely dangerous for all who use it.”

Management responded: “the district engineer has spoken to the principal of St Brigid’s NS and agreed to meet on site in the coming weeks to discuss the safety concerns at the school.”

Cllr Roger Kennedy and Cllr Micheál Anglim asked that the Council investigate the flooding situation at Dranganmore, Cahir, where river floods result in a large number of people and dwellings being isolated and emergency services and creamery trucks unable to gain access. “That a solution would be identified and necessary funding be applied for.”

Management responded: “the area in question is adjacent to a river which is subject to extreme changes in water level during flood events.

“Raising of the affected river areas will be considered under the drainage grant for 2020.”

Cllr Tony Black requested that the Council ensure that the manhole covers on Davitt Street, Tipperary town, are secured properly as the noise is extremely loud, especially at night and is causing sleepless nights for residents.

“The contractor will be carrying out remedial works on manhole covers along Davitt Street,” responded management.

“He has ordered the necessary materials and should be in a position to commence works within the coming two weeks.”

Cllr Black also called attention to the manhole covers at the junction of Cashel Road and James Connolly Park, in front of Sean Allen Terrace, for the same reason.

“The district is aware of the issue of manhole covers at this location,” responded management.

“The manhole covers in question are the property of a third party. The district has notified the third party and requested repair works be carried out as a matter of urgency.”