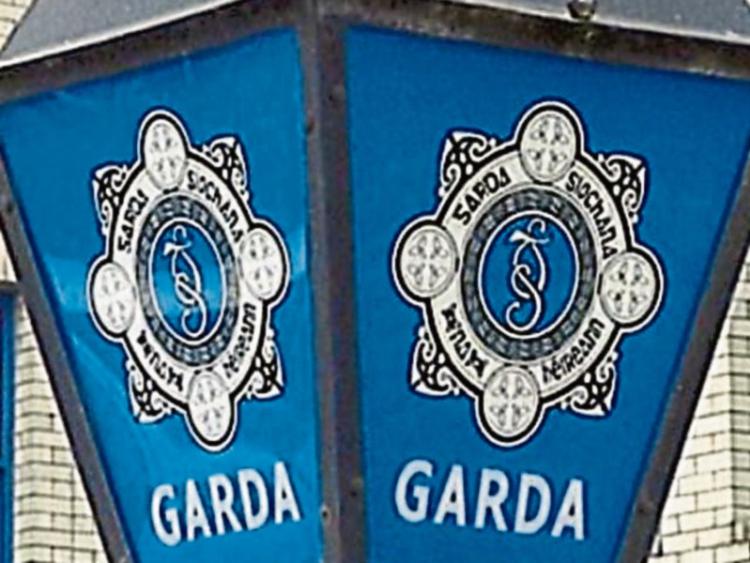 Gardaí have arrested a man in connection with the theft of property from three unlocked cars in a Clonmel housing estate in the early hours of Monday morning.

The Clonmel man was arrested this morning and is currently being detained for questioning at Clonmel Garda Station under the provisions of Section 4 of the Criminal Justice Act.

Cash, a purse and a selection of small items were stolen from the cars parked outside homes in the Willow Park area around 2am on February 3.

A Clonmel Garda Station spokesman urged car owners to be vigilant and ensure their vehicles are locked when they park them outside their homes.

He appealed to anyone who saw suspicious activity in the Willow Park area in the early hours of Tuesday to contact Clonmel Garda Station at (052) 6122222.