Row spilled out on to street 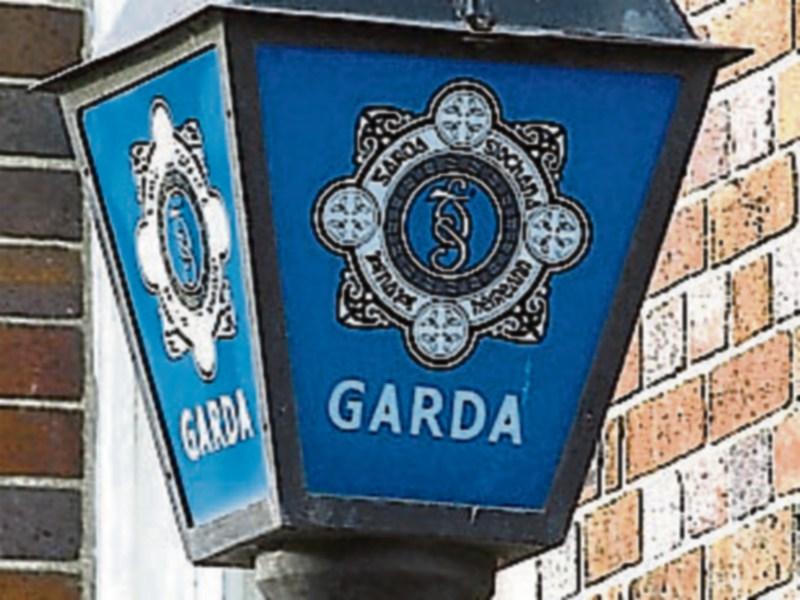 The gardaí were called to a disturbance in Cormack Drive at around 11.30pm.

It is understood that a row involving several people began in a house and spilled on to the street. A file is being prepared for the Director of Public Prosecutions.

On Tuesday of last week, gardaí seized €4,400 of suspected cocaine following a search at a house at Abbey Street, Nenagh. The search was conducted as part of Operation Overwatch.

Gardaí from the Divisional Drugs Unit executed a search warrant and seized the suspected cocaine and a weighing scales.

The suspected drugs have been sent for analysis.

A garda spokesperson this week said that a file is being prepared for the DPP.

A number of arrests in connection with the seizure are expected.

Gardaí are also investigating three daytime burglaries reported in the town of Roscrea on Wednesday of last week.

One occurred on the Birr Road, the other at Carrig Hill and the third at Montevideo Road.