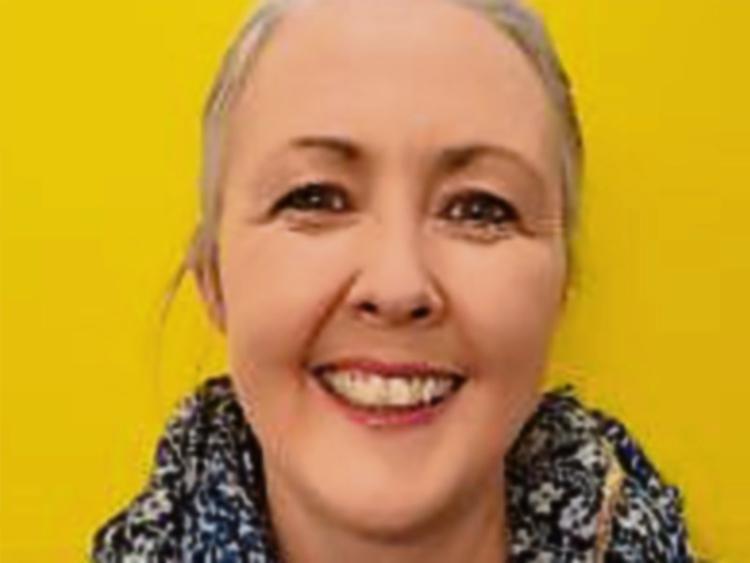 Cllr Annmarie Ryan called on the Council to apply for funding for a heritage project specific to Tipperary town. “Historic structures that could benefit are the Courthouse, the Bridewell Jail Complex, the Famine Workhouse, to name a few,” stated Cllr Ryan.

“The historic towns initiative fund aims to provide support to towns engaged in a programme of heritage led regeneration,” responded management. “The initiative began in 2018 and since then Tipperary has been successful in receiving funding in both years, Carrick-on-Suir, 2018, and Nenagh, 2019.

As this year’s deadline is February 7, we would not have been in a position to have the appropriate documentation in place to make a viable application. The establishment of the Tipperary town task force and the process that is currently ongoing in the town at the moment however does give a framework to work on developing a viable project proposal for one of the buildings for next year’s scheme.

It also gives us a chance to undertake the necessary steps to ensure that the criteria for the scheme are fully met to enable to put forward a strong application next year.”