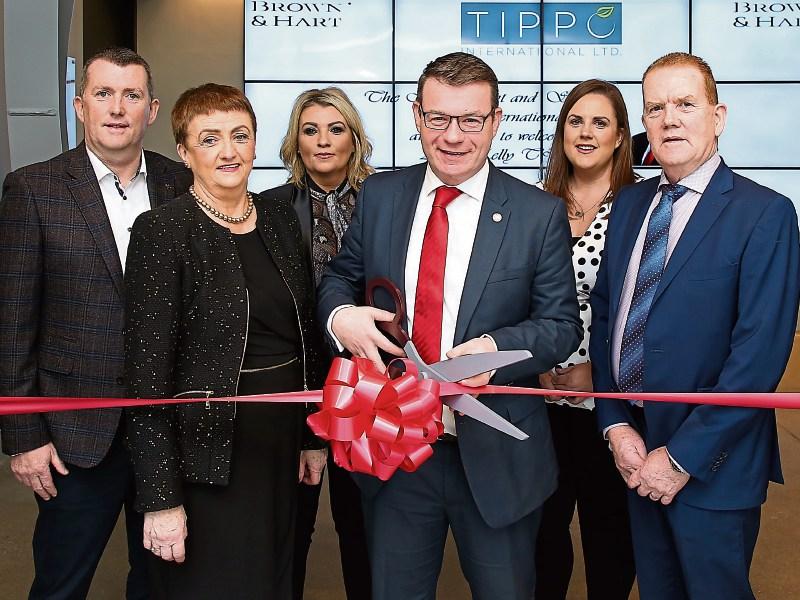 One of Tipperary’s best known and most successful family-run businesses, Tippo International Ltd., has this week cut the ribbon on its new premises after a remarkable recovery from a devastating fire.

Established in 1992 by Paddy and Mary Martin with just five employees, the Kilkerary, Nenagh company which manufactures components and furniture for the kitchen, bedroom and bathroom market for Irish, UK and mainland European markets, this Monday cut the ribbon on its state-of-the-art new 100,000sq ft premises with 85 people employed and a promise of further growth.

Speaking after Deputy Alan Kelly cut the ribbon at the premises, Mr Martin admitted that watching the premises on fire at 3am on the morning of October 23, 2016, was a moment he will never forget.

And he recalled the arduous task of getting the show back on the road but only with the support of his family, employees and Deputy Kelly.

Such were the lengths that the family had to go through that he and his son Collwyn flew through 23 airports in the 10 days following the fire to try to secure machinery.

Looking back at the fire, Paddy said: “The fire burned the complete factory to the ground. All we could do that night was look on with employees, neighbours, family and friends, all gathered on the side of the road in Kilkeary - 25 years of hard work literally burned to the ground.”

Paddy recalled leaving the scene at 3am and telling everyone to be back at 7am to discuss plans to get back up and running.

“We weren’t going to be beaten. We had 75 local families depending us for wages and it was solution time, nothing else,” he said.

Paddy, Mary, Collwyn and their daughter Elaine gathered outside Tippo with the factory still ablaze and there was only one item on the agenda - rebuilding the business.

By 9am they had secured a local temporary facility and so the wheels were already in motion.

“It was a difficult place and we needed help and it came from a source we didn’t expect. We didn’t know Alan Kelly but he was one of the very first to visit us,” he said.

Planning permission was needed to rebuild the plant in Kilkeary and was submitted the following January.

“Astonishingly, we were faced with many obstacles during the rebuild period and that’s where Alan Kelly came into his own. He was a fantastic asset to Tippo during this period and was actively involved throughout the process, helping us navigate all sorts of hurdles.

They moved in one year to the day after the fire, and, said Paddy, the silver lining for them was that today they were now operating a custom-built state-of-the-art facility that had allowed them to increase capacity.

“We have never been political as a family. I’ve always been apolitical but without the assistance from Alan, reopening Tippo would not have been possible. It’s as simple as that,” he said.

Performing the reopening ceremony, Deputy Kelly said that he had the privilege of bringing multinationals into the county but the biggest satisfaction you could get as a public representative when it came to job creation was to see indigenous companies grow.

“I had seen that over the years with Paddy Martin and his family at Tippo and admired what they did but never really knew him,” he aid.

“All our hearts went out to him and his family after the fire,” he aid.

“They’re an incredibly hard-working, smart and conscientious family. They provide invaluable employment and we really are lucky to have them in Tipperary,” he said. “I look forward to their continued success and growth.” 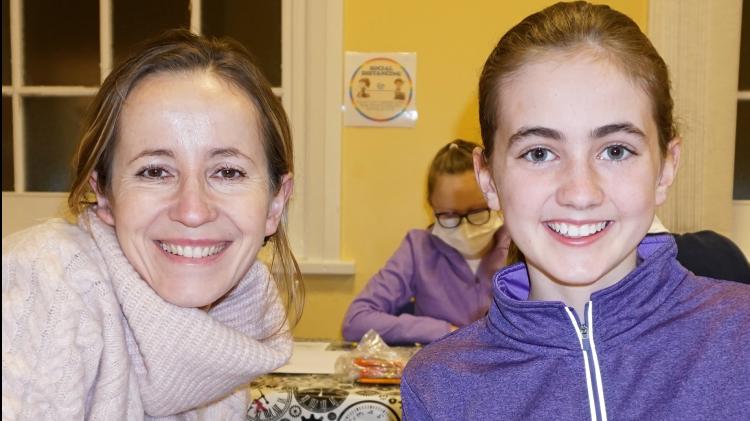 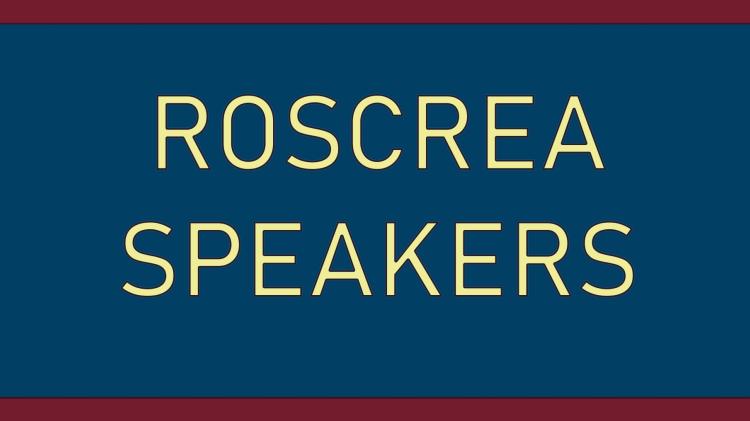