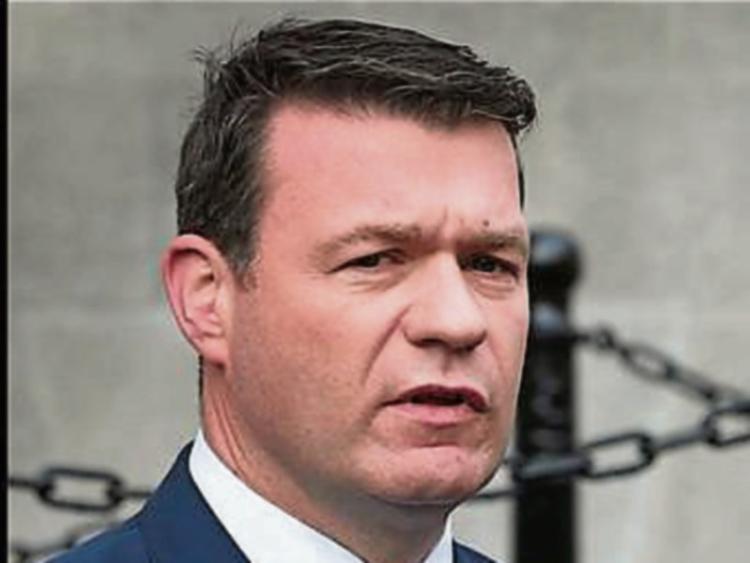 The Dean Maxwell Nursing Home in Roscrea is very precious to the people of the town, as “it has looked after generations of elderly people from the area”, says Deputy Alan Kelly.

“I have held several meetings with the HSE and Department of Health on the matter in recent months.

“Following a public meeting on this issue organised by RCDC I committed to organising a meeting of all five TDs with the Minister for Older People Jim Daly TD. That took place on December 17 and Deputies McGrath and Cahill attended. The other two TDs did not.

“At this meeting Minister Daly and his officials outlined that there was a future for the Dean Maxwell.

“They outlined how with the HIQA deadline approaching he expected that HIQA would be told by the Minister to push out their deadlines by a number of years as there are many nursing homes across the country affected like Dean Maxwell and it would be unconscionable to close them. He committed that their would be a new capital plan for nursing homes and that would be where he expects the Dean Maxwell to be in line for funding.

“I subsequently organised for Minister Daly to meet with RCDC and the chair of the municipal district, Cllr Michael Smith, on Monday January 27, and the Minister outlined all this to them as well.

“We then had a high profile announcement made by Deputy Michael Lowry on last Thursday for a new private nursing unit on the old Malting site where a primary care centre is proposed. This is not a public nursing home. This proposal is not workable in any way and will not happen. I do not understand why it was ever put forward and have to wonder why it was only revealed suddenly now?

“Furthermore, glossy brochures have been distributed around Roscrea regarding it and I understand a public meeting is planned.

“It will not work because the HSE is not involved in this at all. They have never been consulted on this and would never support it or this type of lease back model.

Secondly, there are planning issues. It would have to be tendered for and this has never happened. What is being proposed doesn’t even meet guidelines. Fifthly, the site is simply too small,” said Deputy Kelly.