No appetite in Tipperary for coalition with Sinn Fein

Cllr Seamus Hannafin warns we are into 'uncharted waters' 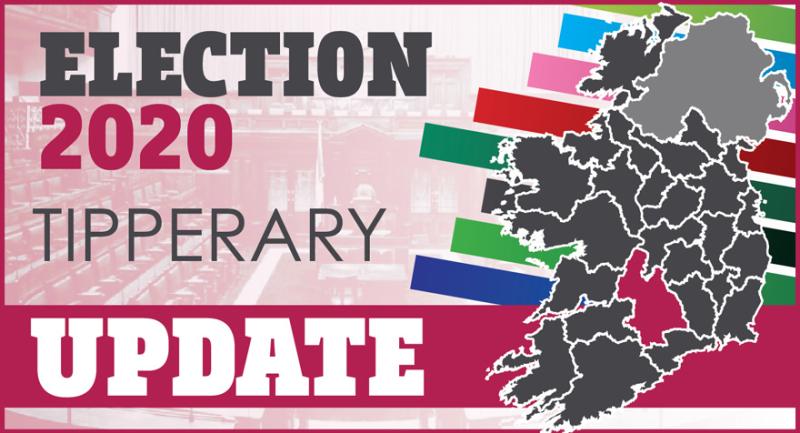 There is no appetite in Tipperary for coalition with Sinn Fein following the election, which will see Sinn Fein take a seat in the consiituency.

"I would have met a lot of people on the canvass and the specific question would be that we not go into coalition with Sinn Fein," according to Cllr Seamus Hannafin.

"However, if there were no Government formed and there was a stalemate, there would be an appetite to form a Government but it wouldn't be the voice of many people in Tipperary," he said.

He warned that if there were a grand coalition with Fine Gael, then Sinn Fein would be seen as the party of Opposition and the party of Government in the next Government.

"We are into uncharted waters," said Cllr Hannafin, who pointed out that if there were another general election within a couple of months "Sinn Fein will flood the country with candidates".