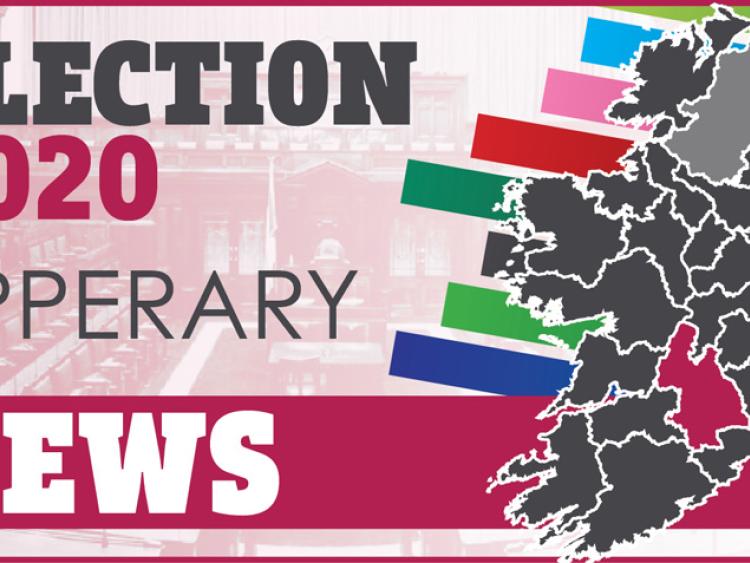 Sinn Fein's Tipperary candidate Martin Browne, who is expected to become the first Sinn Fein TD elected in Tipperary in more than 100 years, says his party's links with the IRA didn't come up on the doorsteps as an issue during his election canvass.

It wasn't on the agenda. It was an issue that concerned RTE and the national media. He said young people had more pressing issues on their minds, the Cashel based candidate told TipperaryLive at the Tipperary count centre in Thurles tonight.

When asked was he happy with Sinn Fein's support for violence in the past, he said: “We have never said we have supported violence. We understood what was going on in the North. We are not going to condemn what people had to do. “

Referring to the continued questions over Sinn Fein's connections to the IRA, he asked: When does it stop, 20 years, 50 years, 100 years. There is history in all parties. It's time people realise, especially in the national media that young people have better issues to think about. We have never denied people that were in the struggle. There was trouble on both sides and both sides suffered.”