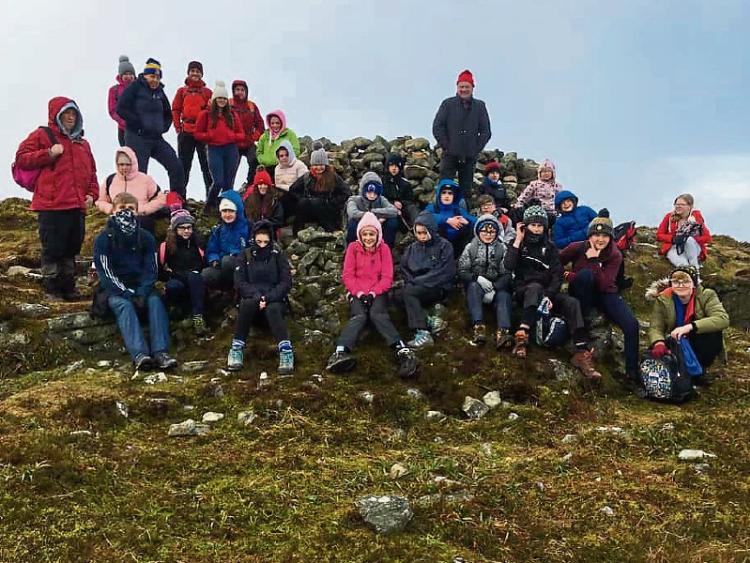 On Sunday, January 26, the Scouts and Ventures completed a 17km hike in the Silvermines climbing Keeper Hill

January was a very busy month for the Roscrea Scouts.

Together with some 20 leaders, seven Scouts and five Ventures completed a basic first aid course over two Saturdays facilitated by the Roscrea branch of the Red Cross.

On Sunday, January 26, the Scouts and Ventures completed a 17km hike in the Silvermines climbing Keeper Hill. This was a great practice hike for the planned trip to Carauntoohill in March. To end the month we had our annual MasterChef Patrol cooking competition on Friday 31, hosted in the Rugby Club. This turned out to be an excellent evening with nearly 100 people in attendance. The Beaver Patrol under patrol leader Clodagh Dooley won the competition.

January was a hectic month and a great start to 2020. Anyone looking to get in touch with the Scout Group can contact group leader, Francis Minogue on (086)2211227.