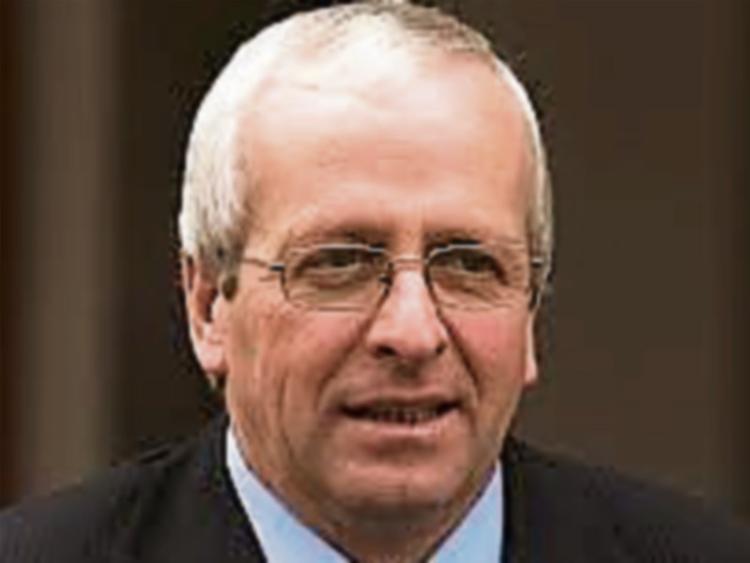 Independent Tipperary TD Mattie McGrath has said that strong consideration must be given to the idea of forming a National Government in order to avoid destabilising level of political impasse.

Deputy McGrath went on to say that such arrangement could utilise the d'Hondt method as a fair means of allocating positions and seats within such a government :

"Given that we are in such unchartered territory and given the absolute necessity of ensuring we have some kind of political stability for our people, then I believe all options should be considered with respect to government formation.

“The single most important objective here is that we create conditions where the needs of the people can be met.

“It is time to set aside narrow political interests and to put the needs of the people first.

“If that involves all parties and groupings in the Dáil compromising in order to agree a common government platform, the maybe that is something we ought to consider.

“This election has sent the political class a clear message from the people; they want delivery, they want results.

“We all should be courageous and imaginative enough to consider any option which will bring that about including that of a National Government," concluded Deputy McGrath.