Breaking: three arrested in connection with alleged Tipperary burglary due in court 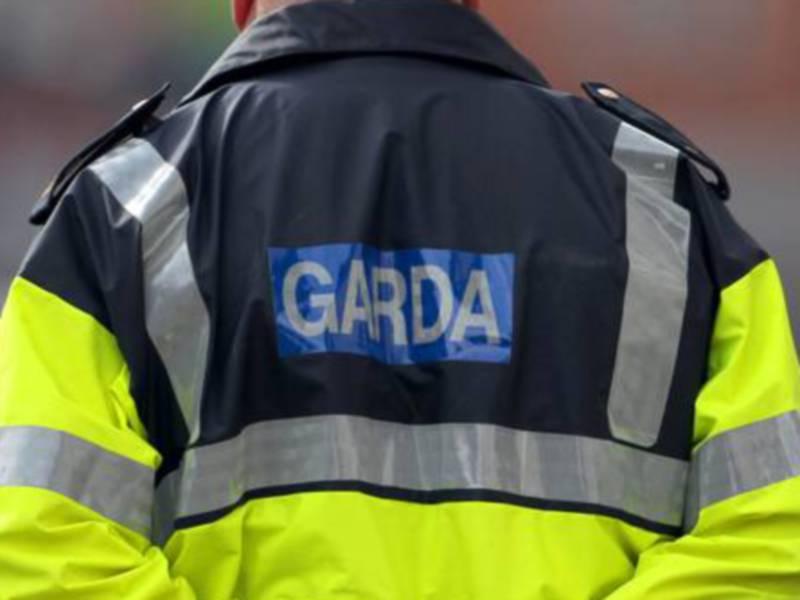 Three men are due before Thurles Court this Wednesday in connection with an alleged burglary at a public house shortly before 4.20am on Main Street, Borrisokane on Tuesday.

All three men, aged in their 30s and 40s, had been detained under Section 4 of the Criminal Justice Act, 1984 at Nenagh and Roscrea Garda stations.

Meanwhile, gardaí are urging the farming community to be vigilant after a quad bike was stolen from a shed at a farmyard in Rathcabbin sometime between last Saturday and Monday.

A spokesman at Nenagh Garda station urged car owners not to leave valuable property in their vehicles following a break-in and thefts from a car at Limerick Street, Roscrea, sometime between Monday and Tuesday of last week.

There was a similar incident at the foot of Keeper Hill on Tuesday of last week when a number of items were stolen while the car owner went hillwalking .

Meanwhile, a number of motorists were arrested over the past week on suspicion of drug driving and drunk driving.

A male was arrested on suspicion of drug driving following a collision on the M7 at Ballywilliam at around 1.30pm on Wednesday of last week.

A male was arrested in Nenagh the following day on suspicion of drink driving after gardaí had launched investigation into the theft of a car earlier in Garrykennedy.

Gardaí are also hoping to question the occupants of a white van after two cast iron gardan pots were stolen from a property in Tyone, Nenagh, between Thursday and Saturday last.