Nenagh mourns for the Lewis family 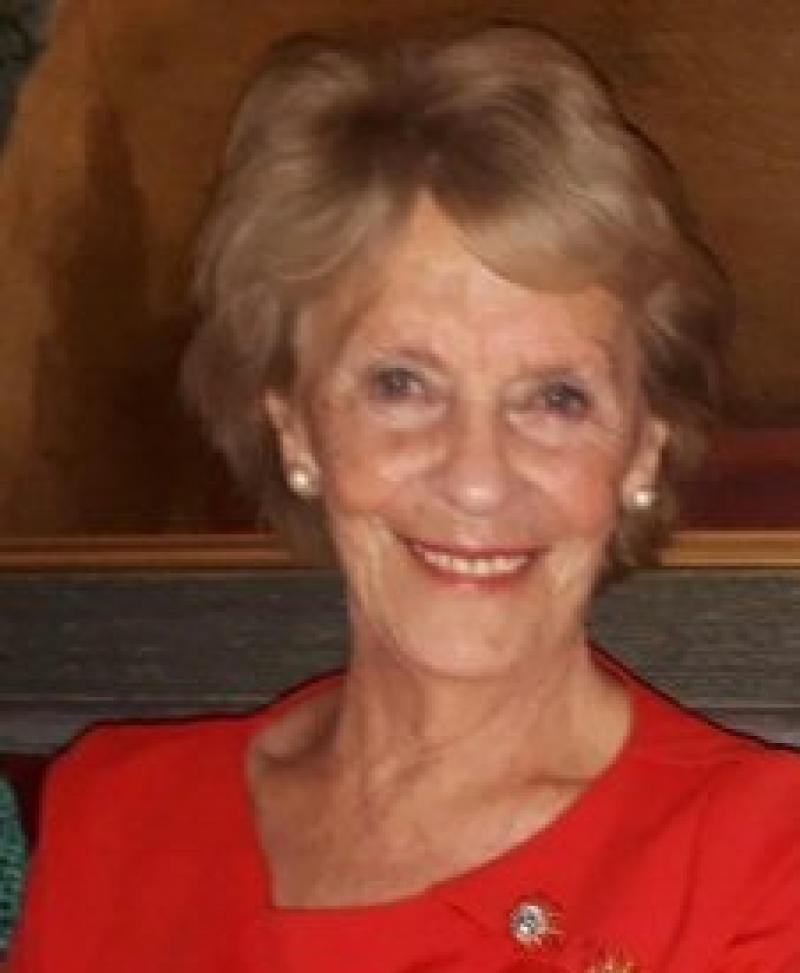 Tragedy has struck a Nenagh family with a brother and sister dying within days of each other.

Ms Thornton of Blackrock, County Dublin and formerly Nenagh, died on February 11. Her brother died the previous week on February 6, and was only buried on Saturday, February 8.

From a well-known family, the Lewis family grew up on Spout Road.

Ger Lewis was a former president of Nenagh Ormond Rugby Football Club, as well as a former chair of Nenagh Urban District Council, North Tipperary VEC and Thurles Regional Technical College, among others. 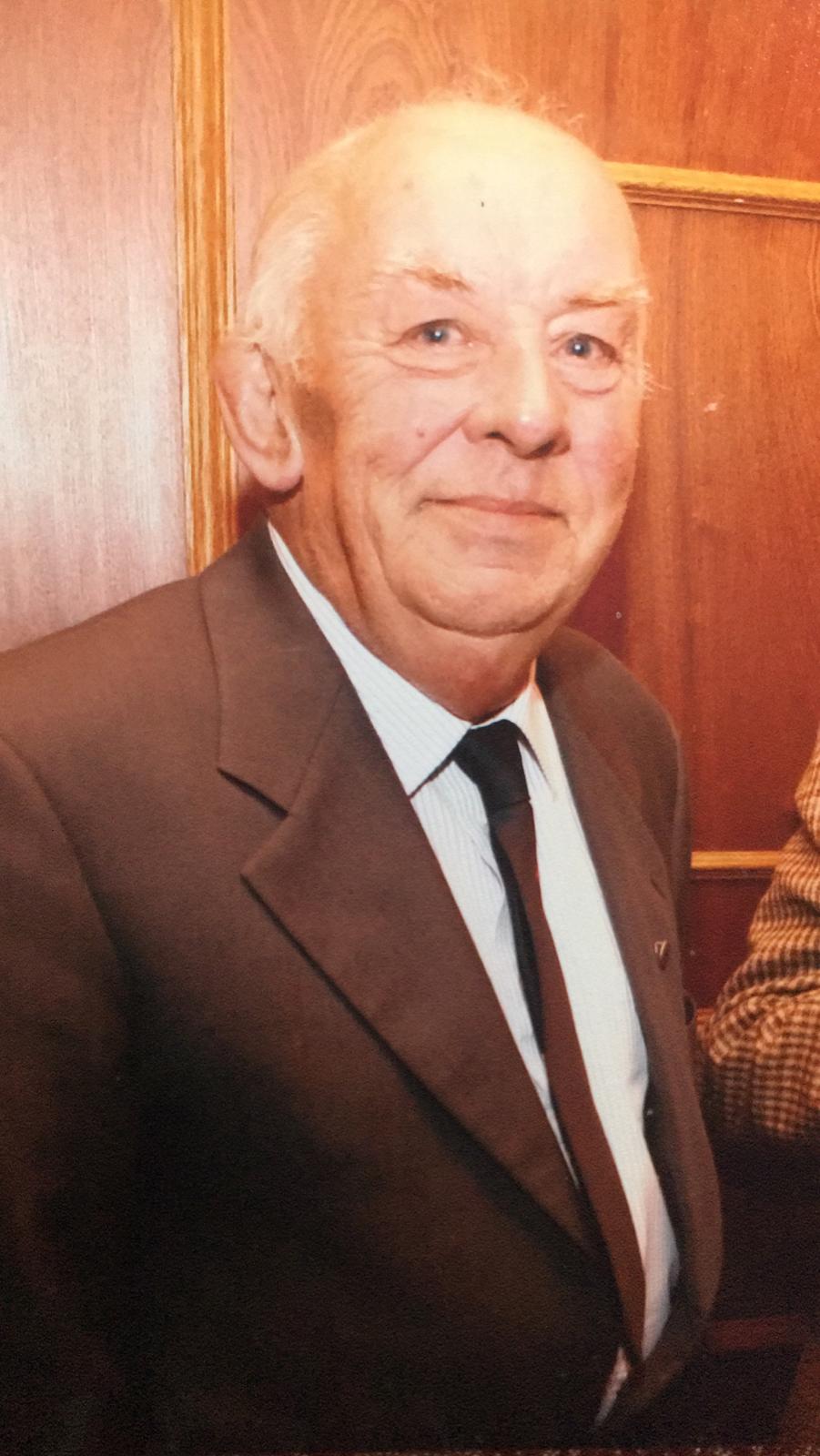 She was the beloved wife of the late Jim, and much loved mother of Helen, Joan and Derek.

She was predeceased by her brothers Frank and Ger; sisters Peg, Marie, Lelia, Phil, Biddy and Joan; brothers-in-law Ned and Barry.

Reposing at Massey Bros Funeral Home, 5 Newtown Park, Blackrock, this Thursday, February 13, between 5pm and 7pm. Removal Friday morning, February 14, to Our Lady of Perpetual Succour Church, Foxrock, arriving for 11.30am Requiem Mass with burial after in Deansgrange Cemetery.