Templemore drug addict is bound to the peace for supplying cannabis 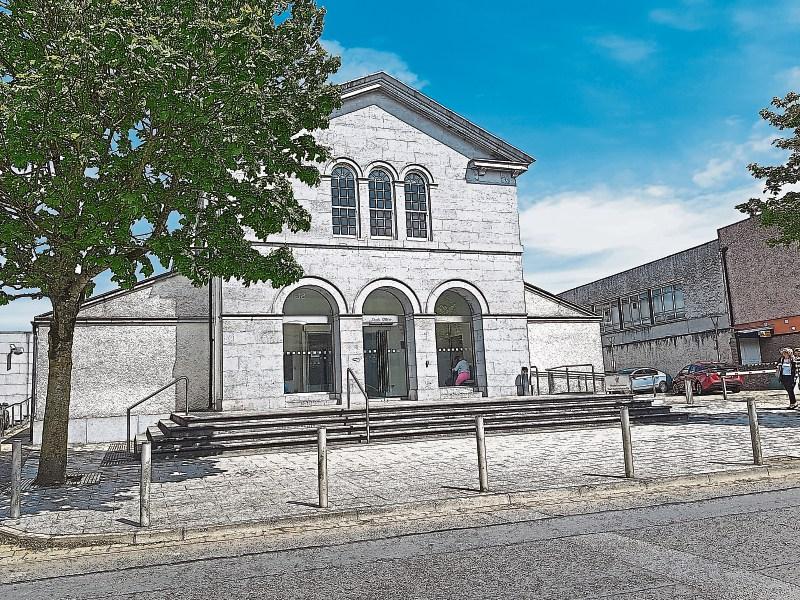 A Templemore man who has moved to Sligo, was warned at Thurles district court to keep the peace for two years or he could face a prison sentence for drug offences.

Sait Canbullu, of 20 Priory Place, Templemore, has moved back to Sligo since he was found in unlawful possession of drugs on May 28, 2019, heard Judge Elizabeth MacGrath.

Solicitor Colin Morrissey said the move will have a “significant effect” on Mr Canbullu’s “offending behaviour.”

Mr Canbullu had a “long running” drug addiction, he said.

“It’s to his credit that he has taken moves for the better.”

Mr Canbullu’s debt issue was an “aggravating factor.” He had a “difficult childhood,” said Mr Morrissey.

Judge MacGrath imposed a six-month prison sentence, suspended for two years on a Section 99 bond of €250.

Mr Canbullu was directed to continue engaging with the probation services.

A destruction order was made in relation to the cannabis, which was valued at €3,000.

Judge MacGrath told Mr Canbullu: “you must be warned that if you come back before this court, and in particular for drugs, you will serve this sentence.”

If he failed to comply with the probation services, “they will bring it back to me and you will serve that sentence,” warned Judge MacGrath.