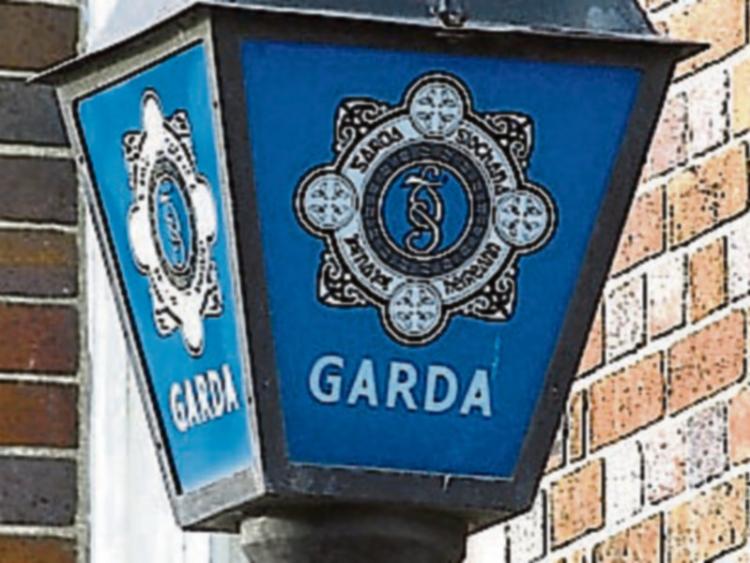 A man aged in his 50s is due to appear before Clonmel District Court this morning (Monday, February 17) charged with assaulting and harming a man in Cashel yesterday (Sunday).

The man charged with the assault is from Cashel.

The incident occurred in the Rockview estate in Cashel around 1am on Sunday. The victim, who is a local man aged in his early 40s, was taken by ambulance to South Tipperary General Hospital.

A Cahir Garda Station spokesman said his injuries were not life threatening.